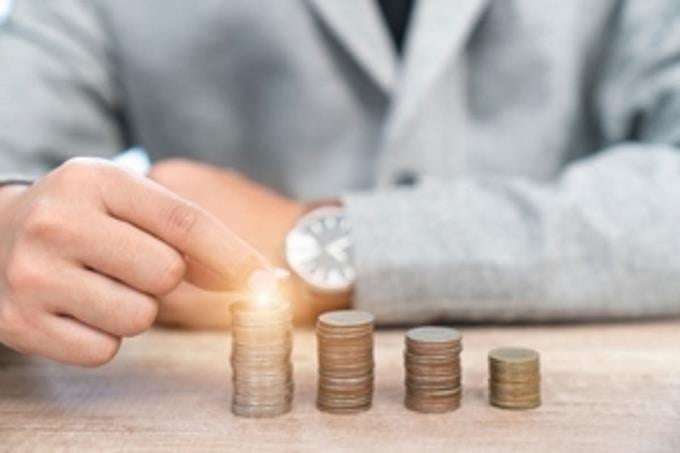 The president of the National Confederation of Trade Union Unity (CNUS), Rafael “Pepe” Abreu, informed yesterday that according to what was discussed in this union, the wage increase in the non-sectorized private sector It must be given at the latest on February 15 of this year.

He told Listín Diario that with the scenario of accumulated inflation in the country, the minimum wage that workers receive to pay for their lives becomes insufficient.

Likewise, he commented that this salary does not generate well-being among these employees since it is for “survival”.

“We believe that by the middle of next month (February) on the 15th there should be an agreement in the country for that salary category, to open the doors and continue discussing the hotel sector, the free zone and other rates that depend a lot on this first rate”, indicated the union leader.

Abreu commented that the eventual revision of the first rate of the non-sectorized private sector covers six categories of workers.

Given this scenario, the Union leaders called for next Thursday the National Wage Committee to discuss the increase among all sectors. Abreu indicated that to carry out this dialogue, representatives of all three sectors must be present: union, government and business.

However, the latter are the ones that remain to name their members, so they hope that this January 26 they will attend the call of this union.

Abreu highlighted that in July of last year, the then President of the National Council of Private Enterprise (Conep), Pedro Brache, suggested a salary adjustment for employees volunteer.

However, Abreu said that what is sought to be discussed on Thursday has nothing to do with what was suggested by the businessman, since in this case it is a pact agreed upon by the National Salary Committee and that should not be prolonged.

They propose to raise 35%
Labor unions reported last week that eThe purpose of the dialogue is to effect a 35% salary increase for workers.

During a joint press conference between the representatives of the National Confederation of Trade Union Unity (CNUS; the Autonomous Classist Trade Union Confederation (CASC), and the National Confederation of Dominican Workers (CNTD), the workers’ representatives affirmed that they have already chosen their spokespersons, members and substitutes, as did the official body, for the purposes of this dialogue.
Basic basketAccording to data from the Central Bank (BCRD), by December 2022, the national average of the basic family basket is located at RD $ 43,210.73.

However, the Ministry of Labor reported in recent days that in the country there are about seven different minimum wages.

According to that institution, the lowest minimum salary in the country in small private companies is RD$12,000, then that of medium-sized companies is RD$19,250 and that of the largest is RD$21,000.

inflation 2023
The Central Bank expects inflation to converge to the target range of 4% ± 1% before the end of the second quarter.

YoY inflation
Accumulated year-on-year inflation at the end of 2022 stood at 7.83% in the Dominican Republic, which reflects a downward behavior of this indicator after registering a peak of 9.64% in April last year (-181 basis points), reported that entity.

CPI December
In December the variation of the consumer price index (CPI) was 0.96%. compared to November due to the increase in the cost of agricultural products due to adverse weather conditions

The Syrian child was pulled alive from the rubble, the video went viral