Riyadh: The Saudi government has issued an explanation for the fake news about the Umrah permit.

According to Arab media reports, rumors circulate on social media that corona vaccinators have been exempted from permission to go to the Grand Mosque, perform prayers and perform Umrah.

In response to the rumor, sources in the Haramain Sharifeen administration denied spreading the news on social media, according to the report. 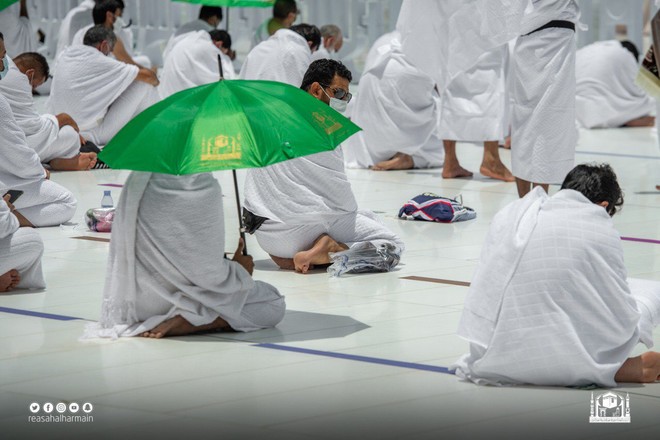 According to the administration, the news spread on Twitter, WhatsApp and other social networks is unfounded.

The administration in question clarified that in order to organize pilgrims in Haram Mukti Sharif, it is necessary to obtain permission from the Tawaklana and Etemarna application, otherwise they will not be allowed to enter the Haram.

Rumors are believed to have been circulating on Twitter and WhatsApp in recent days that the harem administration has decided that those who have received two doses of the vaccine are exempted from the permit.

These were the big reasons for team India’s victory, know how New Zealand bowed out in Ahmedabad