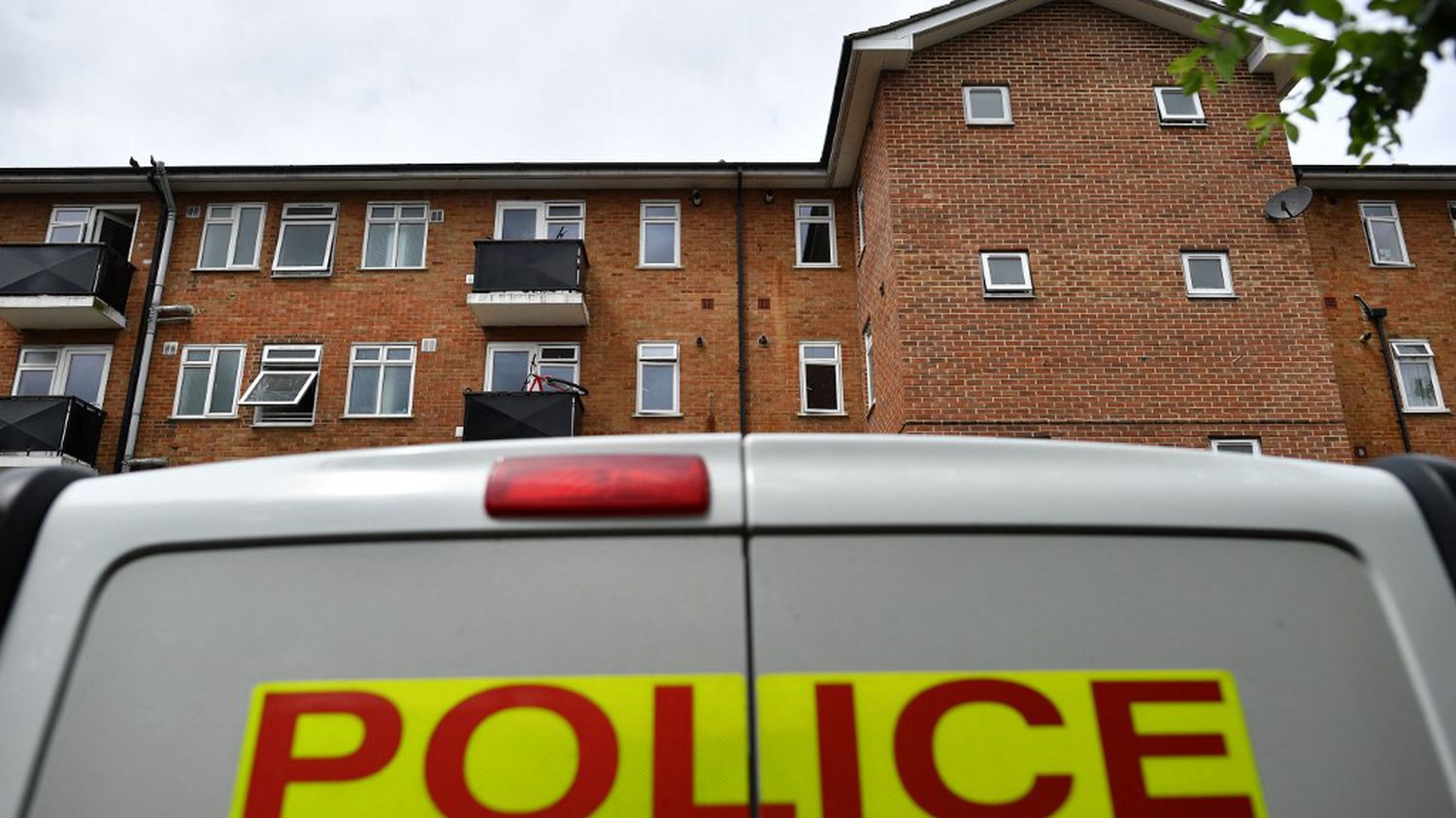 The prosecution talks about “one of the most shocking cases involving a serving police officer”. A London police officer has confessed to committing 24 rapes and numerous sexual assaults over a period of seventeen years. David Carrick, a 48-year-old police officer, pleaded guilty to four rapes on Monday January 16. He had already acknowledged, on December 13, forty-three acts of sexual violence, including twenty rapes and sexual assaults. Facts committed between 2003 and 2020.

David Carrick was part of the unit responsible for the protection of Parliament and diplomatic representations within the Metropolitan Police (Met). He was arrested in October 2021 in a first rape case. “The interest of the press having followed, other victims came forward. (…) The weight of their testimony was extremely powerful”Chief Inspector Iain Moor said outside court, who expects more victims to come forward.

“On behalf of the Metropolitan Police, I want to apologize to the women who suffered at the hands of David Carrick”said Assistant Commissioner Barbara Gray. “We should have spotted his behavior and because we didn’t we missed the opportunities to take him down” police, she added.

“Police forces must root out these officers to restore public trust, which has been shattered by cases like this” by David Carrick, a spokesman for Prime Minister Rishi Sunak said. “I am absolutely disgusted by the truly heinous offenses that David Carrick has committed”reacted the mayor of London Sadiq Khan. “We have to answer serious questions about how he was able to abuse his position” of policeman.