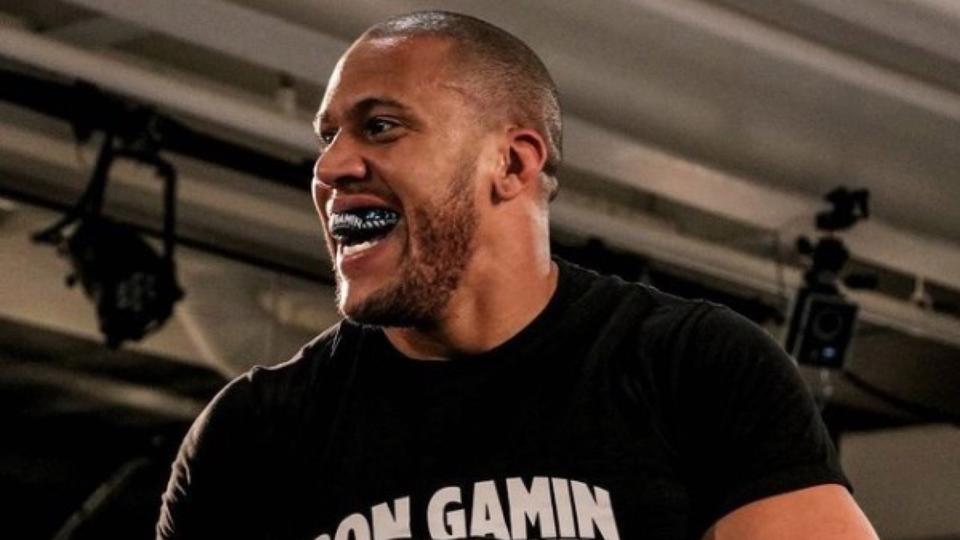 Opposing Derrick Lewis on Saturday, Ciryl Gane will attempt to win the interim heavyweight belt at UFC 265, who is undefeated in 9 fights and, still 7 years ago, was not in combat sports at all.

“I am a spectator of my life.” When he talks about his whole history, the native of La Roche-sur-Yon also seems surprised. But beware, he is surprised, but proud and happy. It must be said that nothing predestined Ciryl Gane to become one of the best MMA fighters on the planet.

Derrick Lewis vs Ciryl Win tonight in # UFC265! We start at 11pm BST / 12am CEST on @UFCFightPass pic.twitter.com/KVaGYcxfXV

Unbeaten in nine fights in this sport now licensed in France (since 2020) and in six clashes in the octagons of the UFC, the most prestigious league on the planet, Ciryl Gane is a UFO. The 31-year-old made his MMA debut in 2018 at the age of 28 when others have been there for 15 years. Before that, he was in Muay Thai, so far nothing abnormal. Except he only did… 4 years. In fact, he entered the rings of Thai boxing in 2014, pushed by a friend.

Before that, Ciryl Gane tried various sports for the first time. And often with success, but without really having the desire to pursue a career. Soccer, basketball, track and field and even rugby, the man nicknamed “Bon Gamin” – the name of a collective founded with friends who also has a tattoo on his thigh – has participated in multiple sports. “I always knew that I could earn a living from sports,” he admits. I had peace of mind every time I started a sport, but then I didn’t have the click and the desire to go even further. “The click, therefore, will have it in combat sports. And yet Vendéen is not a basic fighter. “I’m sentimental,” he jokes.

In any case, very quickly, the heavyweight with a communicative smile, holder of a BTS obtained at the Edouard-Branly institute in La Roche-sur-Yon and who joined the capital for his studies, will be able to assimilate combat techniques. and he chained the triumphs to beat in particular one of the best of “Thai”, Yassine Boughanem. And after 7 victories, he will join the Octagon after a test and the encounter with Fernand Lopez in MMA. An encounter that will change everything. The technician will make him what he is today: one of the best on the planet.

And in this discipline, now authorized in France (since 2020), Ciryl Gane seems in any case perfectly accomplished. He, who likes to combine performance and cerebral, likes to train and fight. “MMA is the most developed combat sport. We are facing a person who can fight, box or kick, be strong on the ground, etc. We really have a problem to solve ”, he explains.

And now it’s a great equation presented to you with the world’s number 2. It is up to the “Bon Gamin” to continue writing its beautiful story.

The Lions tie against Australia in a great game