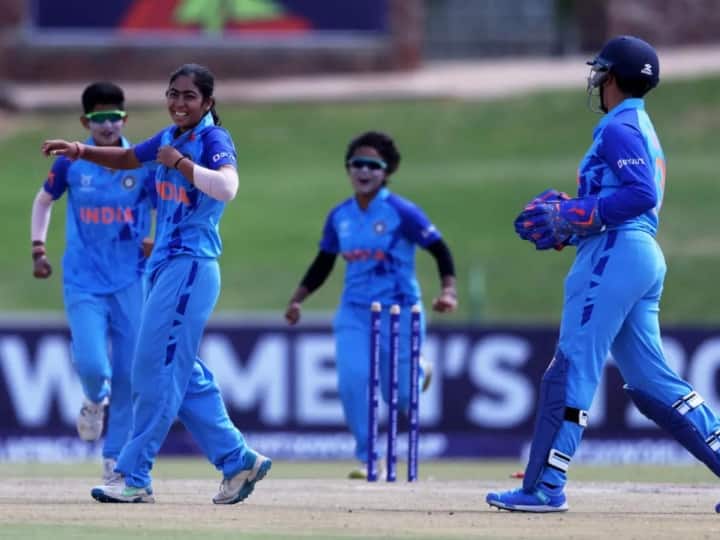 These hitters have been awesome

Viraat Kohli tweeted about the purchase of the RCB team in WIPL, he said: Looking forward..