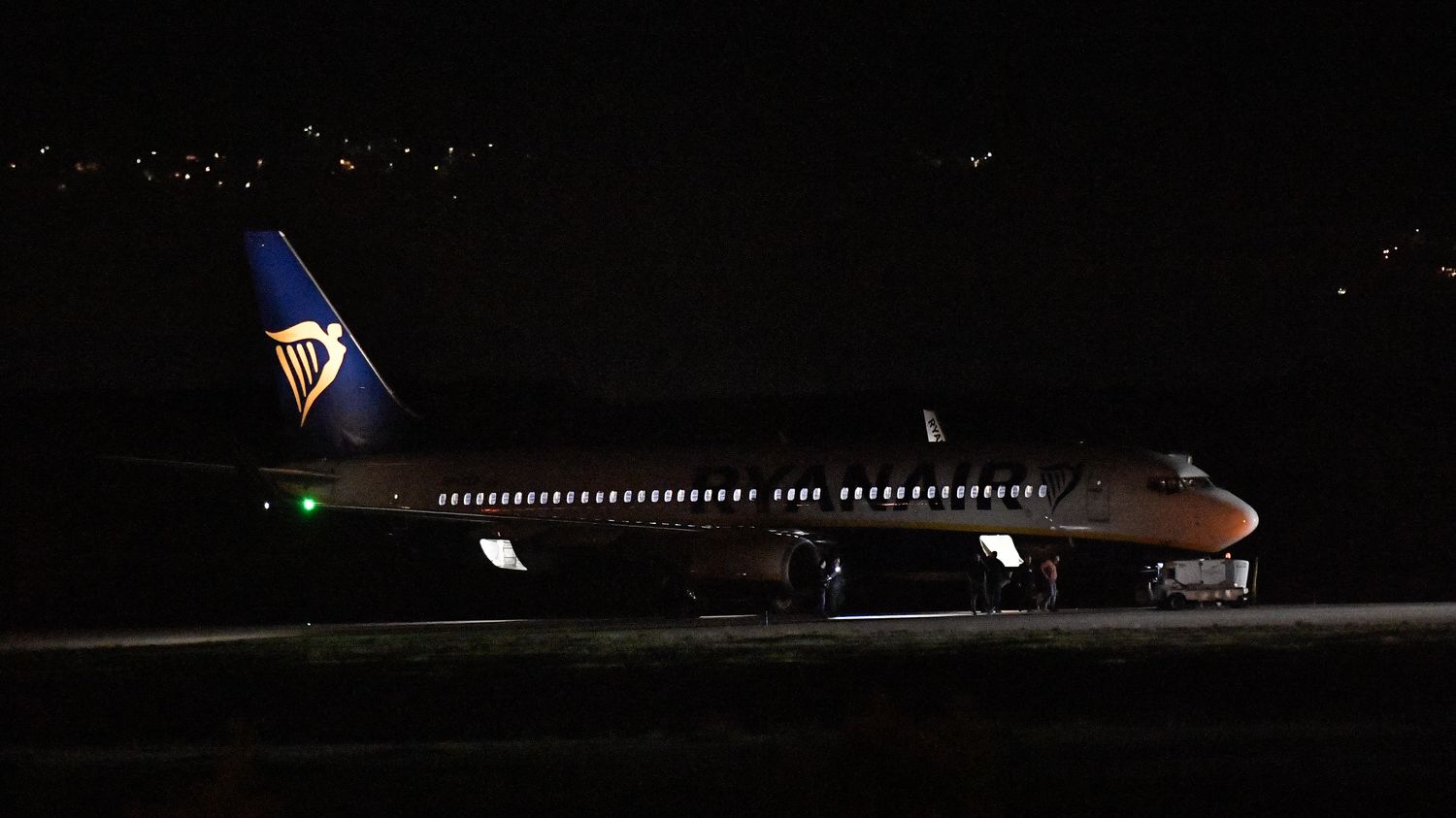 A fright in the air. Two Greek F-16 fighter jets escorted a Ryanair plane from Katowice (Poland) to Athens following a bomb threat on the flight. It was ultimately a false alarm, the Greek authorities said on Sunday January 22. No explosive device was found on board the aircraft, a Boeing 737 with more than 190 people on board.

The two fighter-bombers had intercepted the airliner as it entered Greek airspace. He had previously been escorted on sight by Hungarian Air Force jets. Approaching Athens, he had been rerouted to fly over the sea as a precaution. He was taken to a remote location at Athens airport for inspection by a bomb disposal team.

Piotr Adamczyk, public relations manager at Katowice airport, said they received a phone alert as the plane flew over Slovakia. “We contacted air traffic control, which then contacted the pilots”he added.