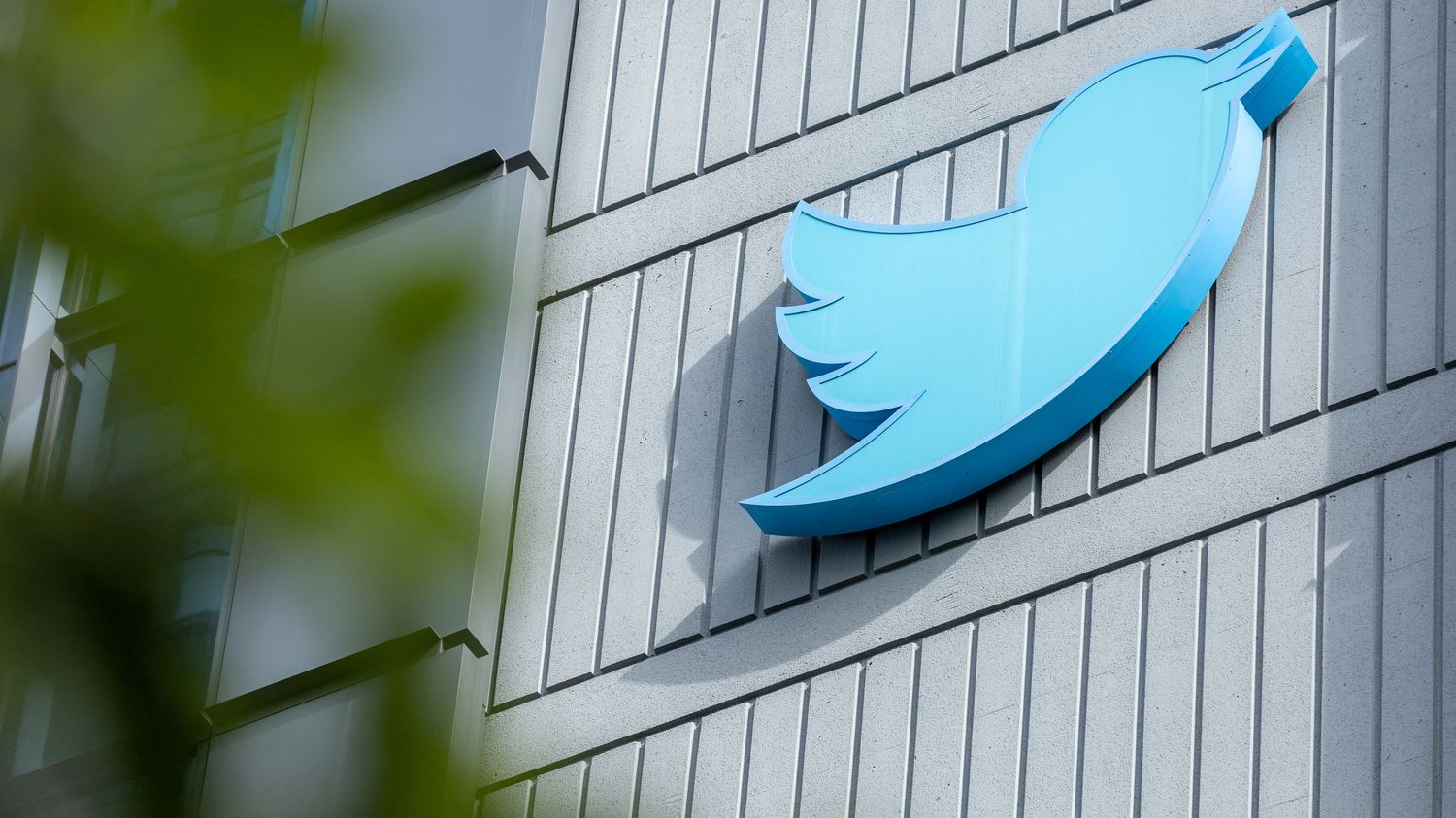 “Let’s be clear: there is still a huge amount of work to be done.” The European Commissioner for the Internal Market warned Twitter boss Elon Musk on Wednesday 30 November that he should “significantly increase efforts” to comply with European Union rules. During a telephone exchange, Thierry Breton recalled that Twitter will have to “significantly strengthen content moderation, protect freedom of expression and resolutely tackle disinformation”, according to a report of the exchange communicated to Brussels.

These statements come as Twitter announced on Tuesday the mass reinstatement of banned accounts and the end of the fight against disinformation on the Covid-19. Thierry Breton recalled that Elon Musk had undertaken in May to comply with the new European legislation on online platforms. “All this requires artificial intelligence and sufficient human resources, both in terms of numbers and skills”underlined the commissioner, in charge of digital.

The two men “agreed that the Commission services will carry out a stress test at Twitter’s headquarters in early 2023, which will allow Twitter to assess its compliance even before the legal deadlines”, he added. Major online platforms, such as Facebook, Amazon or Twitter, will have to apply “around summer 2023” new EU legislation that came into force in November on disinformation and hate speech. These rules include the obligation to act “promptly” to remove any illegal content as soon as the platform becomes aware of it.