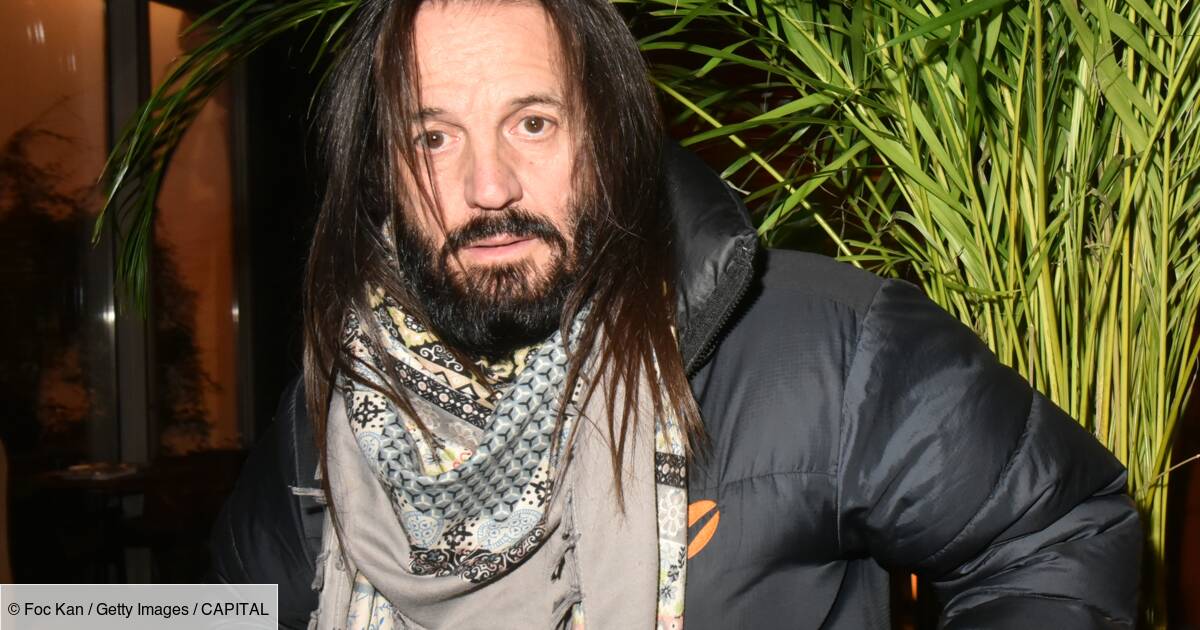 “I am outraged”, belches Francis Lalanne. The 63-year-old artist saw his legal attack against Twitter declared void by the Paris Court of Justice. On June 7, the then candidate for the legislative elections had filed a request for legal summons from the social network to the blue bird. In question: tweets that he considers “inaccurate and misleading” about him, and that he intended to have Twitter delete, under penalty of 1,000 euros per day of delay. These messages accused him of collusion with Russia after the singer accused Ukrainian President Volodymyr Zelensky of lying about his presence in Kyiv (see below).

“We were simply looking to enforce the anti-fake news law passed in 2018,” says his lawyer Emmanuel Ludot. the invoked text urges the platforms to implement “measures to combat the dissemination of false information likely to disturb public order or alter the sincerity of one of the ballots”. Also, after the suspension of his Twitter account last July, Francis Lalanne complained of that of his new account, in the middle of the electoral campaign, on May 26, 2022.

If the unfortunate candidate, eliminated in the first round in Charente, disappeared from Twitter it is because he multiplied the controversial tweets, like this one, which had earned him the suspension of his first account: “They will never confirm that the deaths are because of the vaccines, otherwise they would admit that they are organizing a crime against humanity!So people will officially die of anything but vaccines!’ “also plague against the perpetual refusal of the platform to certify its accounts, “as if by chance”. Contacted by Capital, Twitter France declined our request for comment.

Finally, the Court of Justice of Paris pronounced the nullity of the summons because of the “violation, by the plaintiffs, of the rules relating to the postulation”. Concretely, the lawyer of Francis Lalanne is registered with the bar of Reims… whereas the summary procedure took place in Paris. However, “for the past two years, a reform of civil procedure has made it necessary to have a lawyer applying even in the event of summary proceedings, and before the court, the lawyer must be local”, explains Charles Simon, expert lawyer in the field. . Clearly, Emmanuel Ludot should have called on a colleague registered with the Paris bar to legitimize the procedure.

A reproach that the council of Francis Lalanne refutes, invoking an exception linked to electoral law. After asking him “the textual basis of this exception”, the Paris Court noted in its report that Francis Lalanne’s lawyer had “not been able to specify this basis”. With Capital, Emmanuel Ludot persists and signs: “In an electoral summary, there is no postulation.” And to add that he would be “certain to win the appeal”, confident however that he does not see the point of it, the legislative elections having passed.

Mad with rage, Francis Lalanne is formal: “Twitter sabotaged my campaign”. Eliminated in the first round, the singer obtained 2.12% of the vote, thus ranking eighth out of thirteen candidates. “It’s only just begun, I don’t intend to stop there,” he continues. The artist evokes a great “procedure against Twitter” in preparation with his lawyer, so that the social network reactivates his account.

These are not the first setbacks with the justice of the anti-vaccine activist. Last February, after the publication of a column in which he called on the army to take up arms to overthrow Emmanuel Macron, an investigation was opened against the media figure, then reported the Huffington Post.