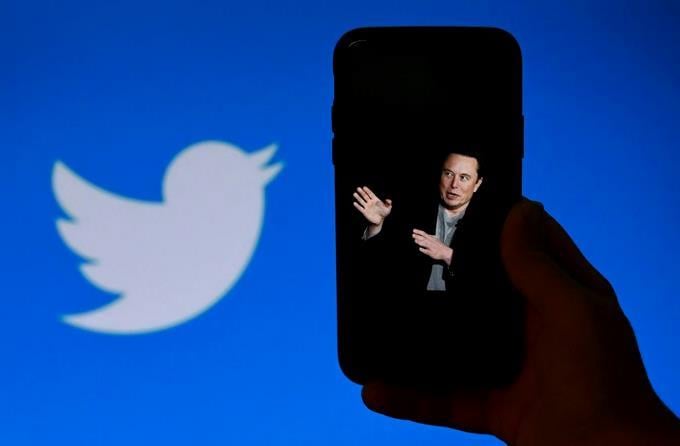 Twitter has 80 percent fewer employees since the arrival of the new CEO Elon Musk, due to his new business policy and the massive layoffs that occurred during the first weeks at the helm of the company.

Likewise, as reported by CNBC, Musk would have authorized the transfer of some 130 employees of other companies he owns, such as Tesla, SpaceX and The Boring Co., to Twitter.

Internal company records show that around 1,400 former Twitter employees no longer work for the company but continue to be paid. Many of them announced their departure after the new CEO Elon Musk formalized hundreds more layoffs offering an ultimatum to do a job. "extremely hard" or leave the company.

Before the arrival of the businessman, after buying the social networking company in 2022 for 44,000 million dollars, Twitter had 7,500 employees. At the beginning of November Musk began a policy of mass layoffs that have led to lawsuits from former employees.

Sadness in Alpine: Jabouille passes away