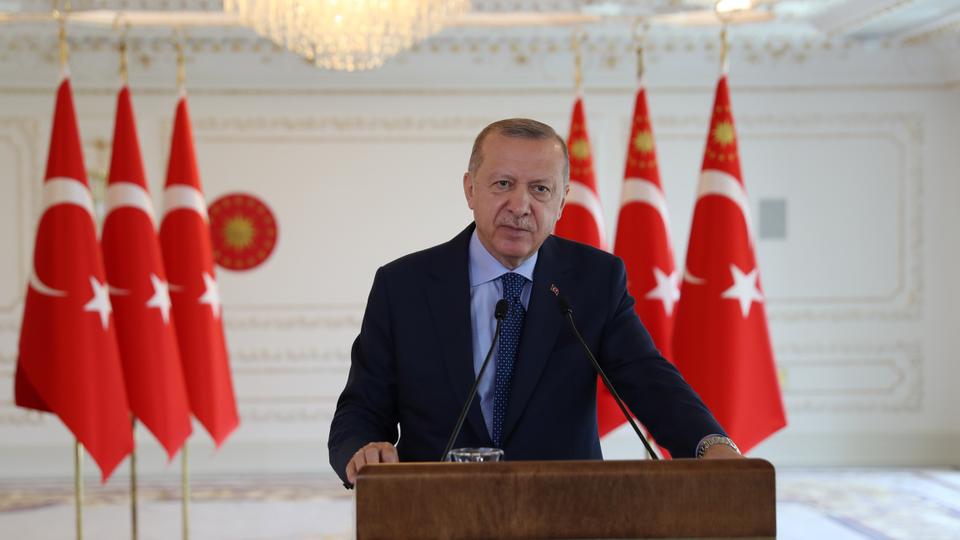 “President Erdogan said that Turkey wanted to open a new page in its relations with the EU and thanked the Chancellor [Ângela Merkel] for the positive contributions [in this regard],” reads the press release.

The Turkish presidency statement, however, indicates that some countries are attempting to “create a crisis” to undermine the “new window of opportunity” towards a “positive agenda”.

Erdogan accused Greece of “avoiding negotiations with new excuses”, stressing that Turkey has a “constructive” position on the issue of the Eastern Mediterranean.

Turkey explored gas in this region of the Mediterranean Sea, in the maritime waters claimed by Greece and Cyprus, which has motivated the leaders of EU member states to move forward with sanctions against Ankara for his “unilateral actions and provocations”, during a meeting in Brussels on December 11.

The Turkish president also called for the revision of the agreement on migrants, concluded on March 18, 2016, after the arrival of more than a million people in Europe in 2015, during the migration crisis.

Turkey has accepted the return to its territory of all migrants who have landed on the Aegean Islands in Greece, including those who have requested asylum, with a counterpart of six billion euros, aimed at improving living conditions of the 3.6 million refugees it hosts.