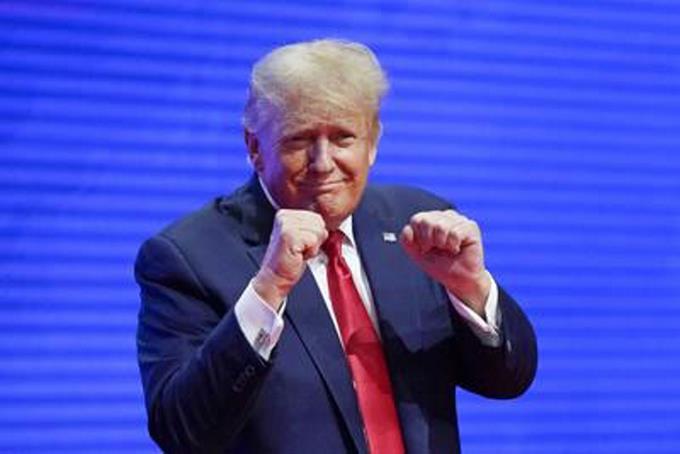 Former President Donald Trump (2017-2021) leads Florida Governor Ron DeSantis by 17 points and former Vice President Mike Pence by 40 in voting intentions ahead of the Republican primaries for the 2024 presidential elections, according to a poll published yesterday Wednesday.

The survey carried out by the Morning Consult company among potential Republican voters reveals that Trump, for now the only candidate who has made his electoral intentions official, would be the best placed with 48% support if the elections for the Republican Party nomination were held now .

DeSantis, who is believed to announce his candidacy next May, has 31%; Pence, 8%; former congresswoman Liz Chenney, 3%; former Governor and former UN Ambassador Nikki Haley, 2%, and Senator Ted Cruz, 2%.