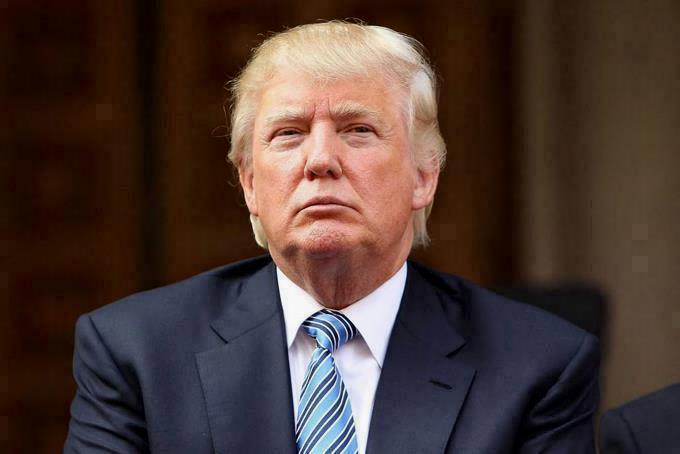 Former President Donald Trump (2017-2021) on Thursday asked the US Attorney General to "stop immediately" to the special prosecutor’s investigation into his possible involvement in the assault on the Capitol and the classified documents found at his residence in Mar-a-Lago (Florida).

He has done it through a publication on the Truth Social social network, where he has defended that he did it "all good"so the US attorney general, Merrick Garland, "must end" to special counsel Jack Smith’s investigation.

In his message, Trump accuses Smith of not being impartial, assuring that his wife and friends are openly "critics" his own, adds the need to persecute President Joe Biden and maintains that the 2020 presidential election was "rigged".

United States Attorney General Merrick Garland announced on November 18 the appointment of Smith as special counsel to investigate Trump for the Capitol and Mar-a-Lago.

In the United States, the attorney general has the authority to appoint a special prosecutor for especially controversial cases and in which it is sought to preserve the independence of the investigation, avoiding any conflict of interest.

Since Trump has already announced his intention to run in the 2024 presidential election, in which Biden could run for re-election, Garland considered that an independent figure was necessary to investigate the former president.