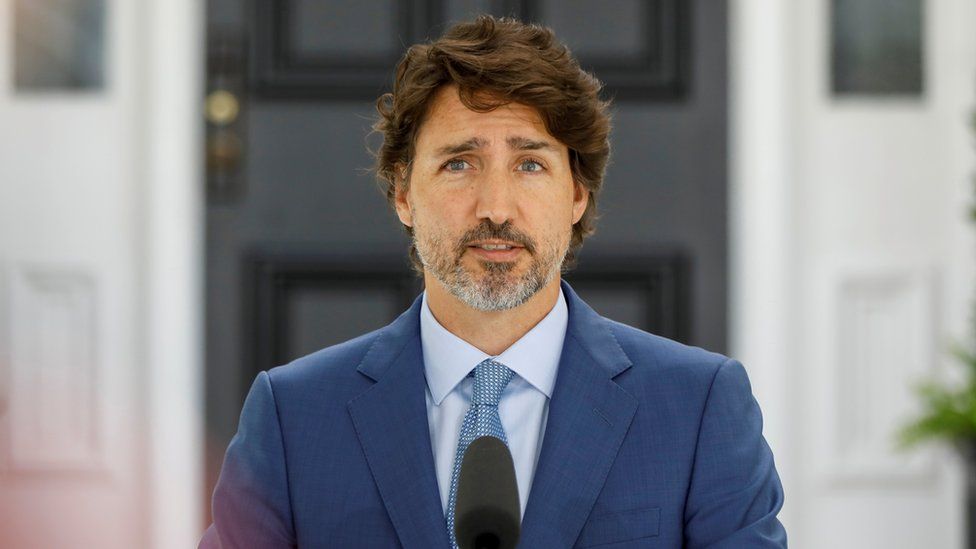 Canadian Prime Minister Justin Trudeau intends to be vaccinated in public, but will wait until his age group’s turn comes, he said in an air interview on Sunday. “I will be vaccinated publicly and enthusiastically when my turn comes”, Justin Trudeau said in a year-end interview with public broadcaster CBC, specifying that he would follow public health recommendations.

“When vaccination is open to healthy adults in their forties, I will be vaccinated,” added the prime minister, who will turn 49 on December 25, with a smile. Justin Trudeau, whose wife had tested positive for coronavirus in March, he also considered it possible that he too had contracted the disease without knowing it. 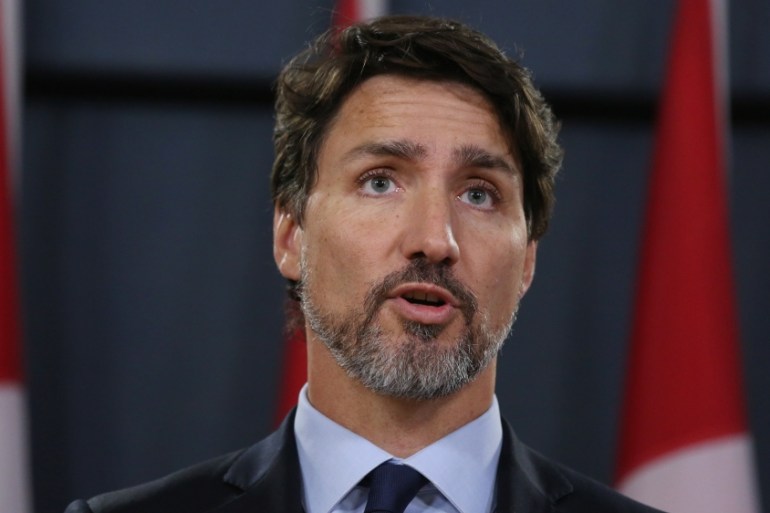 “It is possible that I caught it. I do not know. He was totally asymptomatic, ”he said, saying he had strictly followed the rules that recommended only one test in case of symptoms. He remained confined to his home for two weeks. Canada started its vaccination campaign on December 14 with a relatively limited number of doses of the Pfizer-BioNTech vaccine. Vaccination is currently reserved mainly for vulnerable people and health personnel.

The country should soon receive additional doses of the Pfizer-BioNTech vaccine, as well as the Moderna vaccines, as soon as it is approved by public health authorities. That authorization is expected to occur “in the coming weeks,” public health said later in the week. In total, Canada, a country of 38 million people, has ordered and placed options on more than 400 million doses of vaccines from seven pharmaceutical groups.

Justin Trudeau said in an interview with CTV, also broadcast on Sunday, that his country would be ready to share any surplus vaccine with the rest of the world. The spread of the virus accelerated as the holiday approaches the country, which crossed the 500,000 confirmed cases on Saturday. Canada had 506,057 coronavirus cases and 14,200 deaths on Sunday.

Quebec, the Canadian province with the highest number of deaths in human lives, had a new daily record on Sunday, with 2,146 new cases identified.