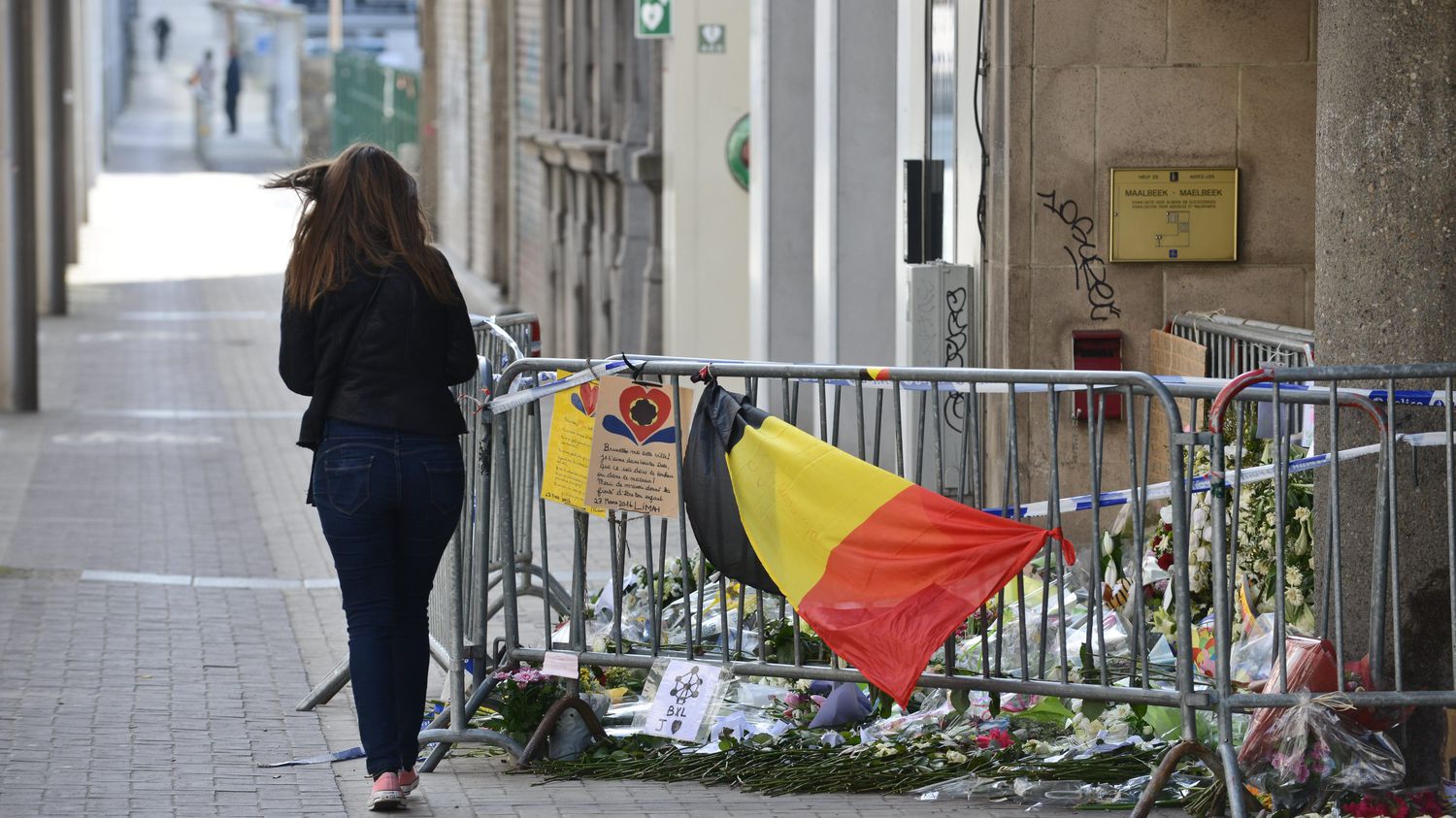 Sandrine Couturier was in the Brussels metro on March 22, 2016, just a few meters from the suicide bomber. She miraculously survived, but has since suffered from memory problems and post-traumatic stress. “The attacks really destroyed in me everything that was of the order of optimism, carelessness and all the same, something of the order of how do we form a society together”says Sandrine.

>> “All tears are the same”: the mother of a victim of terrorism and that of a jihadist tell their face-to-face

On March 22, 2016, three suicide bombers blew themselves up in the middle of rush hour at the airport and in the metro of the European capital, killing 32 people and injuring more than 340. Almost seven years later, the trial of the Brussels attacks opens on Wednesday November 30 with the drawing of lots for the jurors. The debates will formally begin on Monday 5 December. Ten men, including Salah Abdeslam, are tried. A river trial, on the sidelines of which the citizen group Retissons du lien will offer meetings and support both to the victims and to the families of the accused.

It is her desire to understand and move society that leads Sandrine Couturier, via the group “Let’s rebuild the link“, to meet Saliha Ben Ali, Saliha’s son, who left for Syria in 2013 at the age of 18 and died on the spot. Like many moms at the time, she didn’t suspect anything. “When he left, it was a shocksays Saliha. We did not know at first where he was for four days. And when he spoke via Messenger to say he was at Sham, I didn’t even know what it was. I said to him: ‘What is this discotheque? I’ll pick you up.’ He replies: ‘Mom, you don’t understand, I’m in Syria.'”

“I came home full of remorse”

Through the collective, the two women regularly testify as a duo in schools to raise awareness among young people and fight against radicalization. Both will intervene on the sidelines of the trial with a message: you have to go to the other to act together. Sandrine even plans to meet the parents of the metro suicide bomber. We can, she says, unite the unthinkable: “Is everything that opposes us, opposes us or are there meeting points ? If they’re receptive, maybe there’s a way to do something together.”

Meetings, workshops… The collective will offer several spaces for discussion to all those who will follow the hearings. A support that Saliha lacked during the trial in absentia of her son: “I was going home, I was completely washed out, feeling guilty, full of remorse, full of anxiety about the education I had given my son. But I would have liked someone to help me the time in that way.”

Their group will also propose, with the help of professionals, a restorative justice space. This Belgian device which establishes a dialogue between victims and defendants on the sidelines of the trials. The objective is to resolve conflicts, sometimes to appease, to repair and to reintroduce links into society.