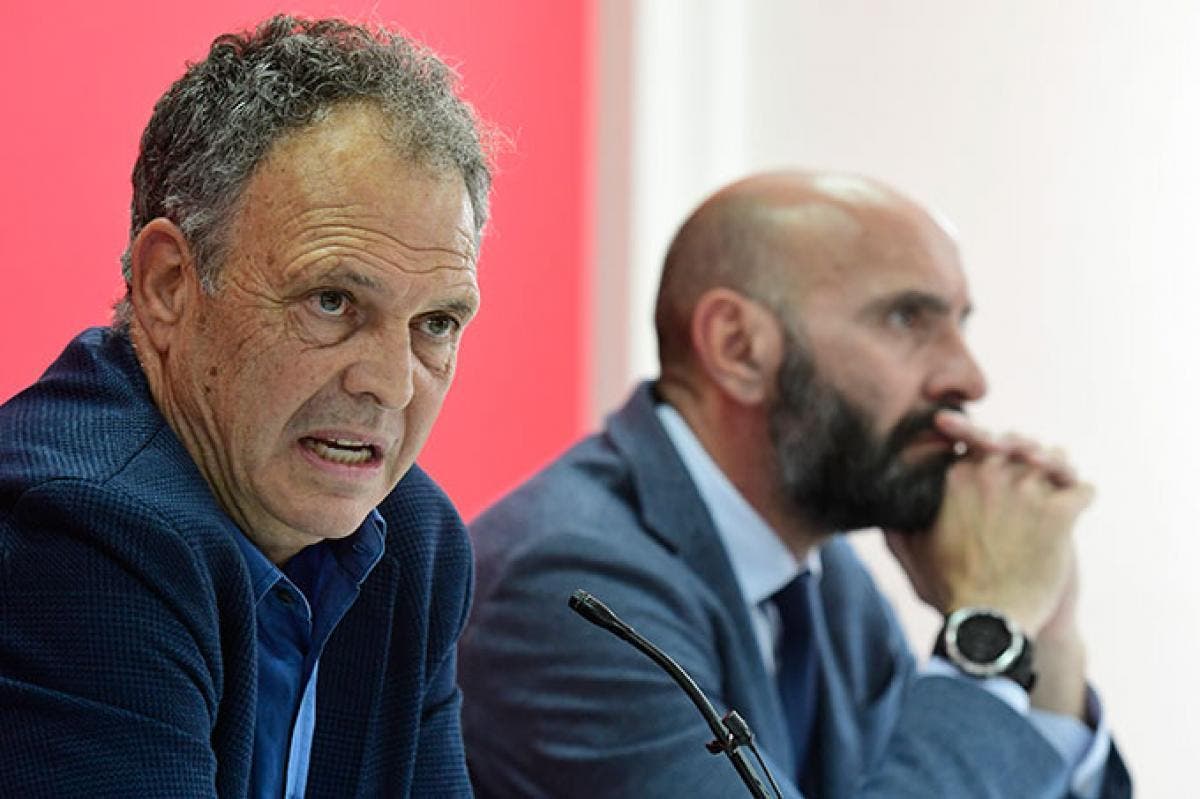 Joaquin Caparros already the great favorite to train the Sevilla F.C. if Jorge Sampaoli is fired. The Argentine has achieved 10 points out of a possible 30, a balance that is already worsening even for Lopetegui. He gives the feeling that the problem is not on the bench, but the 25 players cannot be thrown out and a change of mentality is urgently needed.

In these critical situations, a man of the house is essential. someone who loves Seville What caparrós and that he really wants to get the team forward. The one from Utrera, who already had his pluses and minuses with Monchi in his last stage, he is ready to come. But with a series of conditions that they must abide by in the club.

Unlike Sampaoli, Caparrós does not request signings from Sevilla FC. Quite the opposite. He asks her out. Specifically those of those players who are not really psyched. There are basically three players. A Januzaj who has a foot and a half out of Sevilla and who will leave as soon as the issue of his salary is fixed.

But also Papu Gómez and Suso. Caparrós wants players who are emptied on the pitch. He is satisfied with the return of Lucas Ocampo and has En-Nesyri, Montiel, Acuña or Joan Jordán, who had also been dreamed of leaving Sevilla FC.

Caparrós is from the old guard, it does not come with high or low blocks. A classic 4-4-2, with committed people, who put their leg in, and with two forwards. He needs warriors at Sevilla FC. Players who are going to bite from minute one. The coach is convinced that as soon as they win a couple of games in a row, the trend will change.

The ball is, for the moment, in the ceiling of Monchi and Sampaoli. The Argentine coach is playing his future this week, with the cup match against Alavés and with the momentous match against Cádiz. If he fails to emerge victorious, his dismissal would be almost inevitable. Caparrós wants to come and only puts that double condition on Sevilla FC: that Suso and Papu leave.