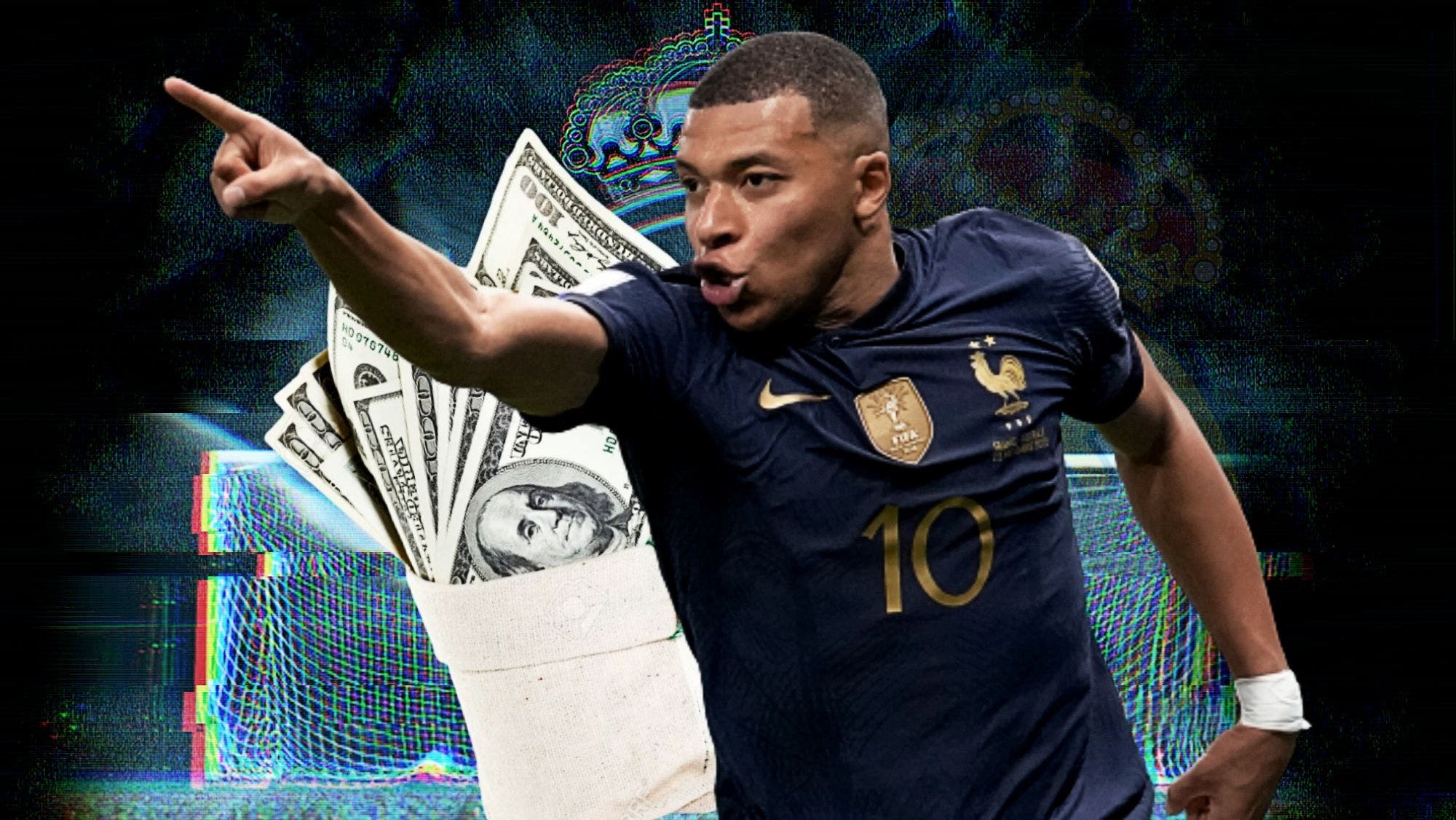 In the last meeting held by the directors of the merengue club with its president at the helm, they determined the budget for the next summer market where the French striker is included

As much as they don’t want to Real Madridthe French striker kylian mbappe it will continue to be the deepest wish of Florentino Pérez. This was demonstrated in the last meeting held by the Merengues managers when they already determined the budget for transfers that they will have in the summer market this year.

Said budget includes the signing of kylian mbappe and that of three other quite important players for different areas of the sports field. It has been 300 million euros that have authorized Florentino to spend to bring those 4 signings and the Real Madrid stay at the top of world football.

Of the 4 signings that Florentino Pérez and José Ángel Sánchez have planned, the French striker is the priority and the maximum illusion of the Merengue club. However, they still haven’t forgotten the betrayal they suffered last summer when the player had everything ready to leave for Madrid and at the last minute he renewed with PSG thanks to a million-dollar contract.

Because he has a contract signed until 2025 with a 400-kilo clause at PSG, the main requirement to sign him is that he himself manage his departure from there, something truly difficult. Especially taking into account that the Parisian team has invested a good amount in his file that did not come out cheap.

Who are the other three signings that would arrive with Mbappé at Real Madrid?

In order of priority, the next signing to close is that of the English midfielder Jude Bellingham, one of the biggest promises in the world. There is also a problem with this player and that is that Borussia Dortmund asks for 150 kilos for his departure. However, the desire to wear white could lead the young man to manage his departure from Germany.

The two remaining signings will be for both left and right sides. In that order of ideas, Alphonso Davies is the one indicated for the left flank to align David Alaba in the center of the rear. And finally on the other side Achraf Hakimi, the Moroccan with excellent performance at PSG and very outstanding at the World Cup in Qatar.

Why deniers misunderstand the Cochrane study on face masks