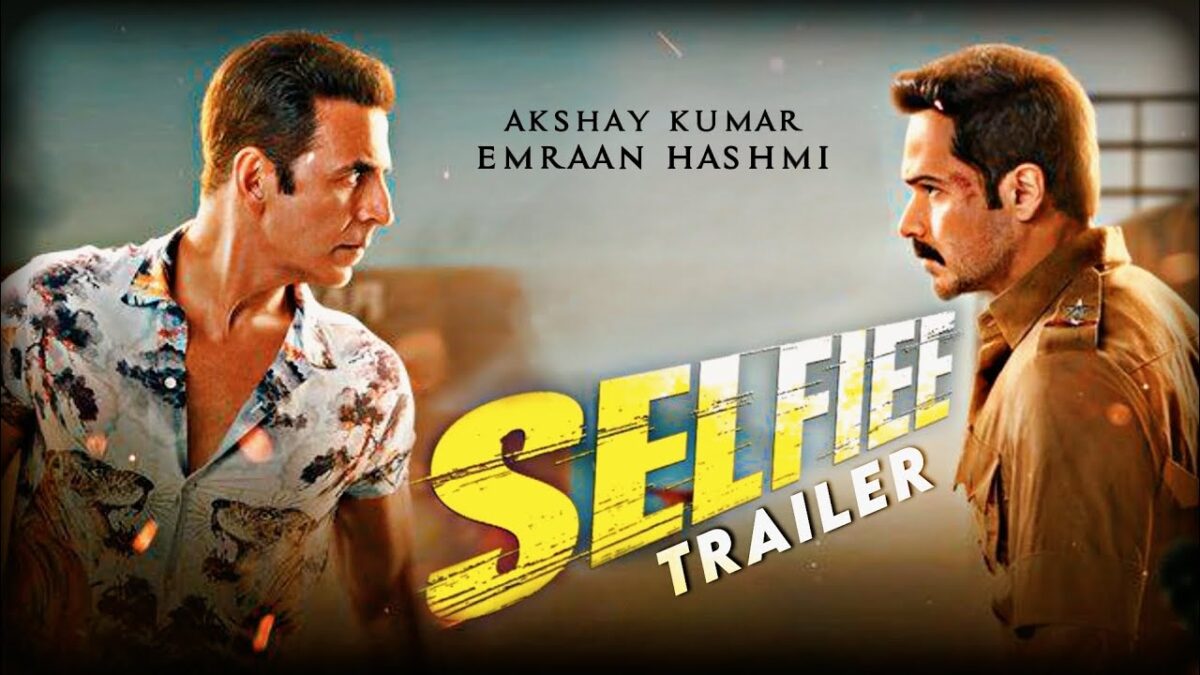 It’s raining Bollywood trailers right now! The first trailer for the movie Selfiee is out. The film is a remake of the Malayalam film Driving License.

The film tells the story of a movie actor who desperately wants his driver’s license and his ardent admirer, a motor vehicle inspector, agrees to give it to him, but their meeting does not go well. On the contrary, an enmity arises between them that takes its toll on both their personal and professional lives.

The film, which stars Akshay Kumar, Emraan Hashmi, Nushrratt Bharuccha and Diana Penty, is directed by Raj Mehta and is scheduled to be released on February 24, 2023.