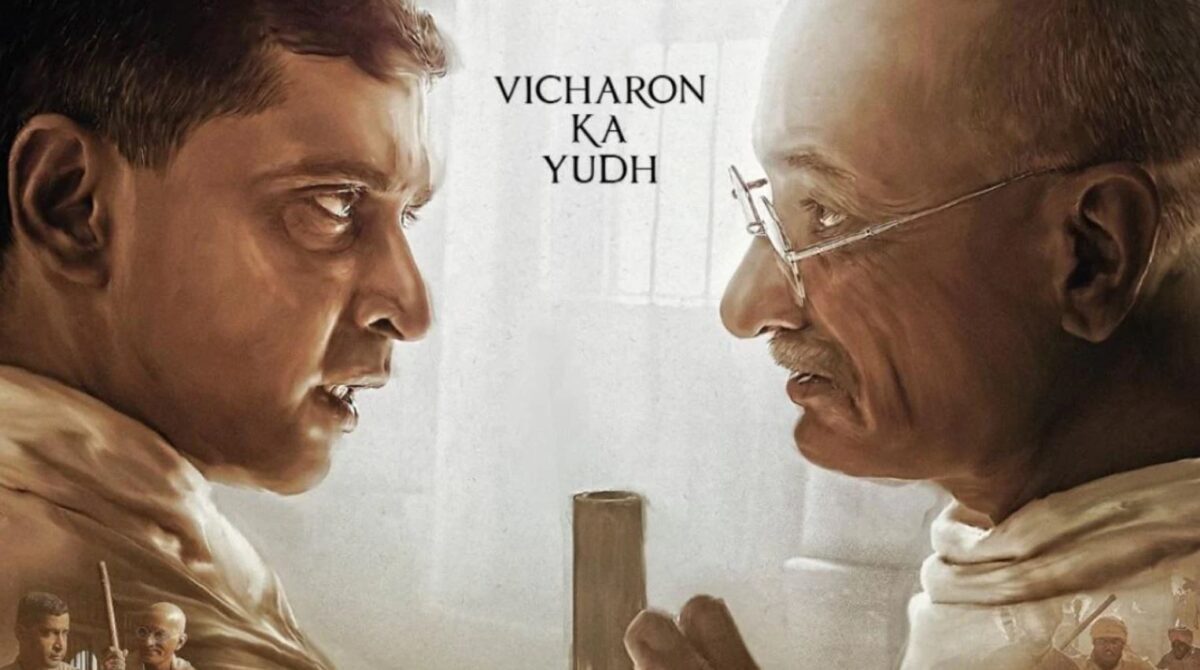 What would have happened if Mahatma Gandhi had survived the attempt on his life? That is a question that has been addressed by Bollywood filmmaker Rajkumar Santoshi.

Gandhi Godse: Ek Yudh revolves around the fictional world where Mahatma Gandhi survives the attack and later meets his assassin Nathuram Godse in jail. The conversation leads to a fiery debate between the two.

The film is directed by Rajkumar Santoshi with music by AR Rahman. Gandhi Godse – Ek Yudh is scheduled for release on January 26, 2023.