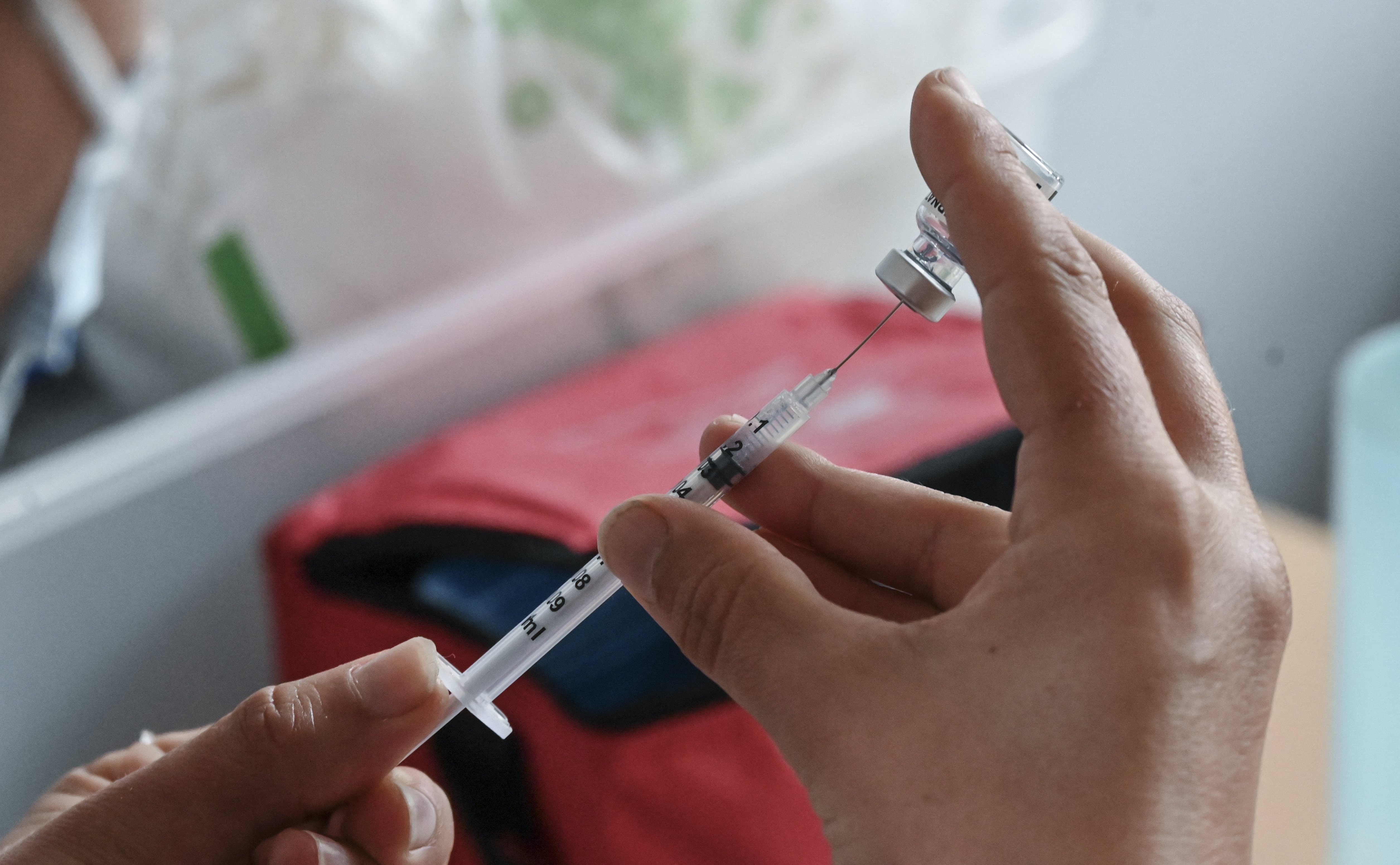 The premises of the Toulouse Regional Order of Nurses were vandalized on the night of August 5-6. This morning, the first employees to arrive at the site who raised the alert saw several degradations and etched labels.

Employees of the structure “who fear for their safety” said they were “shocked by such assault” as reported. The office. With amazement they discovered the shop windows of the premises broken by stone shots. The inscriptions “No to the sanitary pass” and “Long live the strike” were written on the walls. Claims that suggest that the perpetrators of these acts of vandalism are opponents of the health pass. However, a police source told AFP that no intrusion was observed inside the premises.

As a result of the complaint filed by the National Order of Nurses, an investigation was opened and entrusted to the unit for attacks on real estate on the right bank that “strongly condemns these acts of vandalism and intimidation against an organization that leads a public service mission , particularly in the context of the health crisis ”.

In addition, the organization reaffirms the action of its caregivers: “The 750,000 nurses will continue their commitment in the fight against the health crisis and in providing vaccination coverage for all French people.”

It should be noted that these degradations follow the decision of the Constitutional Council, which fundamentally validated the health bill the day before.