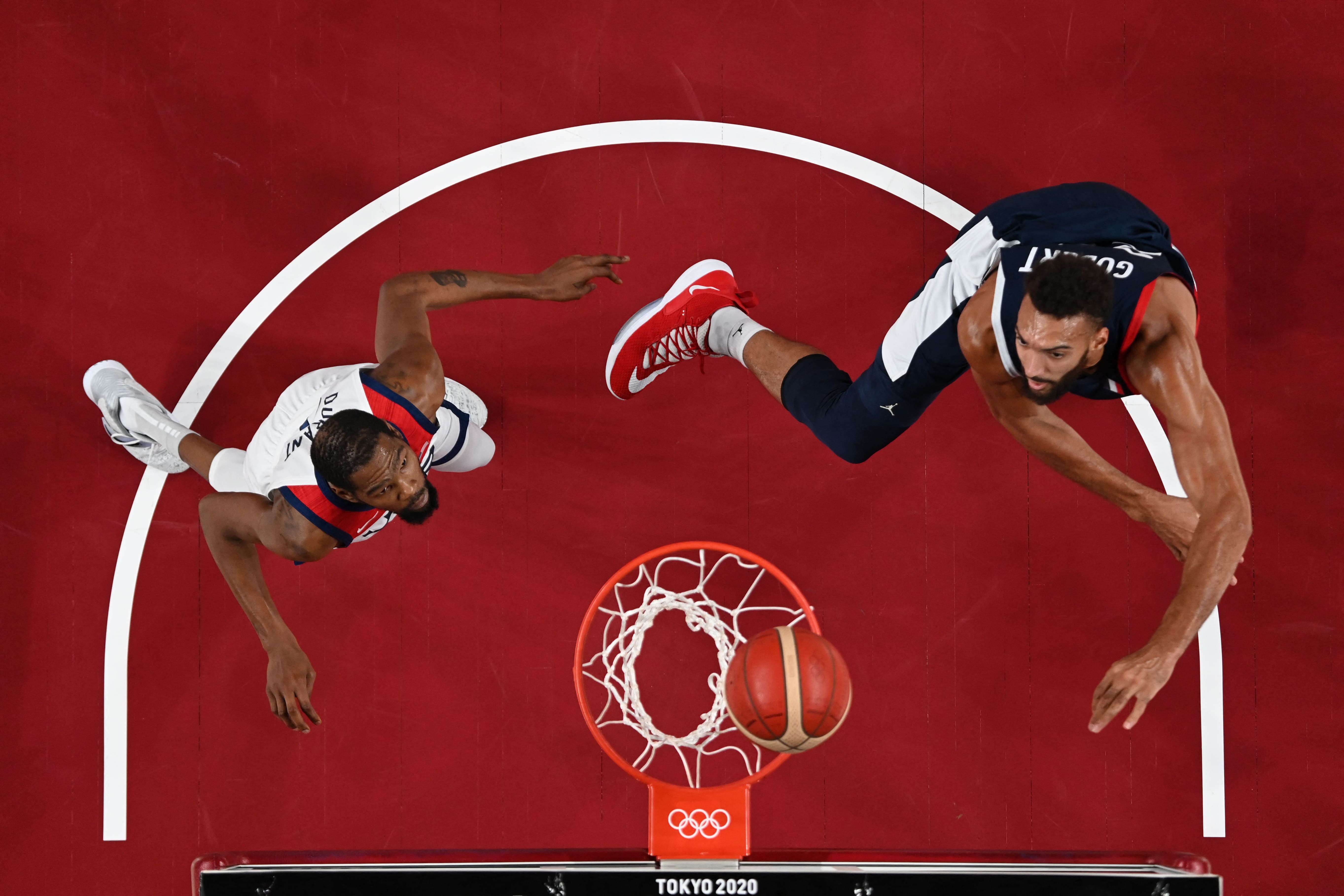 Heroic in the final of the Olympic Games played this Saturday, August 7, the French basketball team narrowly lost to the United States (87-82).

Quickly led (12-6) in the first quarter, the American basketball players started again under the impetus of a huge Kevin Durant (29 points, 6 rebounds and 3 assists).

Not far from the feat, but a magnificent silver medal. Thanks guys, you made us vibrate #TeamFranceCesta #FRAUSE # Tokio2020 #Basketball pic.twitter.com/4lF96HQ0Yy

The “Team USA” thus obtains its 16th Olympic title in 19 participations and thus put an end to a streak of two consecutive defeats against France, in the 2019 World Cup and in the 1er round of these Olympics.

However, led by a huge Rudy Gobert, author of 16 points and 8 rebounds, France missed points for technical errors, such as an impressive 18 turnovers, double that of the United States.

“They are small details, there are times when we lost focus, we gave them too many easy things. There are those small periods in which we give them rebounds, easy counterattacks, that’s what the game costs us, “lamented the French pivot at the end of the game, in comments reported by AFP.

In fact, the player, the NBA’s best defender of the year this season, missed crucial free throws, with a ratio of less than 50% on the field (6/13 in free throws).

This is therefore the fourth consecutive Olympic title for the United States, which has not been deprived of this happiness since 2004.