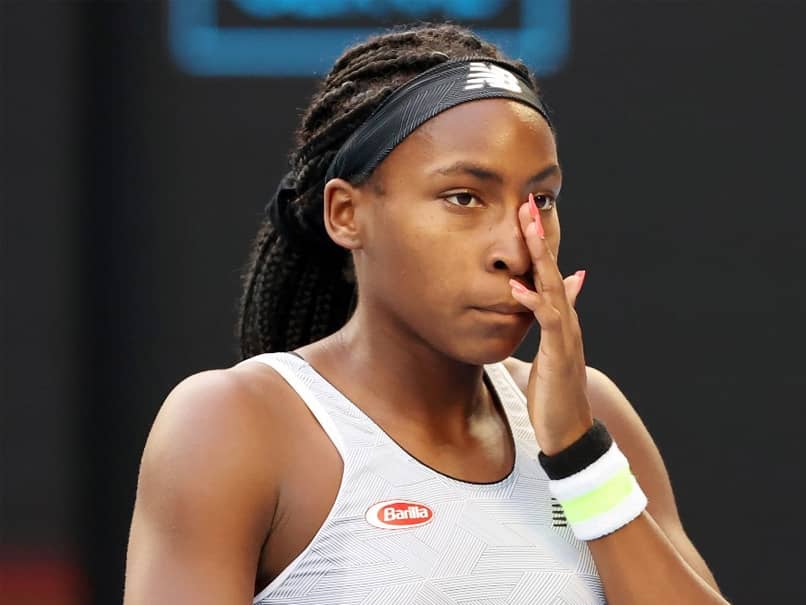 “I am very disappointed because it has always been a dream for me to represent the United States at the Olympics”, lamented the 25th player in the world, adding: “I hope that many more opportunities like this appear in the future”.

Coco Gauff, 17, reached the quarter-finals of the last edition of the Roland Garros tournament, second “Grand Slam” of the year, and recently reached the 16th final at Wimbledon, the third “major” of the time.

In her short career, the American already has two WTA titles, in Linz, Austria, in 2019, and Parma, Italy, in May this year.