(AOF) – Sopra Steria (+ 6.38% to 165 euros) has taken without a blow by storm the first place of the SBF 120 index; the announcement of stronger-than-expected 2021 profits more than offsetting the unexpected announcement of the change of CEO. If such a change is generally synonymous with uncertainties, which the markets hate, it occurs in continuity. The new boss, Cyril Malargé, has worked in the company for almost 20 years and until now held the position of Chief Operating Officer.

The consulting, digital services and software publishing specialist said 2021 organic revenue growth was estimated between 6.3% and 6.4%, compared with previous guidance of “higher or higher. equal to 6% “.

The operating margin on business activity is estimated to have increased by more than one point to 8.1% against a range of objectives of 7.7% to 8%. The cash performance is expected to be very solid with a net operating cash flow of over € 250 million, while Sopra Steria was targeting between € 150 million and € 200 million.

The Board of Directors of Sopra Steria, chaired by Pierre Pasquier, has decided to appoint Cyril Malargé to succeed Vincent Paris as Chief Executive Officer. The latter wished to be relieved, for personal and family reasons, of his duties as Director General. Cyril Malargé, who currently manages the Group’s operations as Chief Operating Officer (COO) and has worked within the company for nearly 20 years, will succeed him as of March 1, 2022. Vincent Paris will continue to support Sopra Steria in as Advisor to the President.

“If the departure of V. Paris, in office since 2015, is not good news, the transition should be smooth and the group was well prepared with the appointment of C. Malargé as COO 18 months ago” , commented Invest Securities.

The detailed results for the 2021 financial year will be published as planned on February 24, 2022.

Every morning, the information to remember about financial markets.

There are now more than 1 billion unique bitcoin addresses 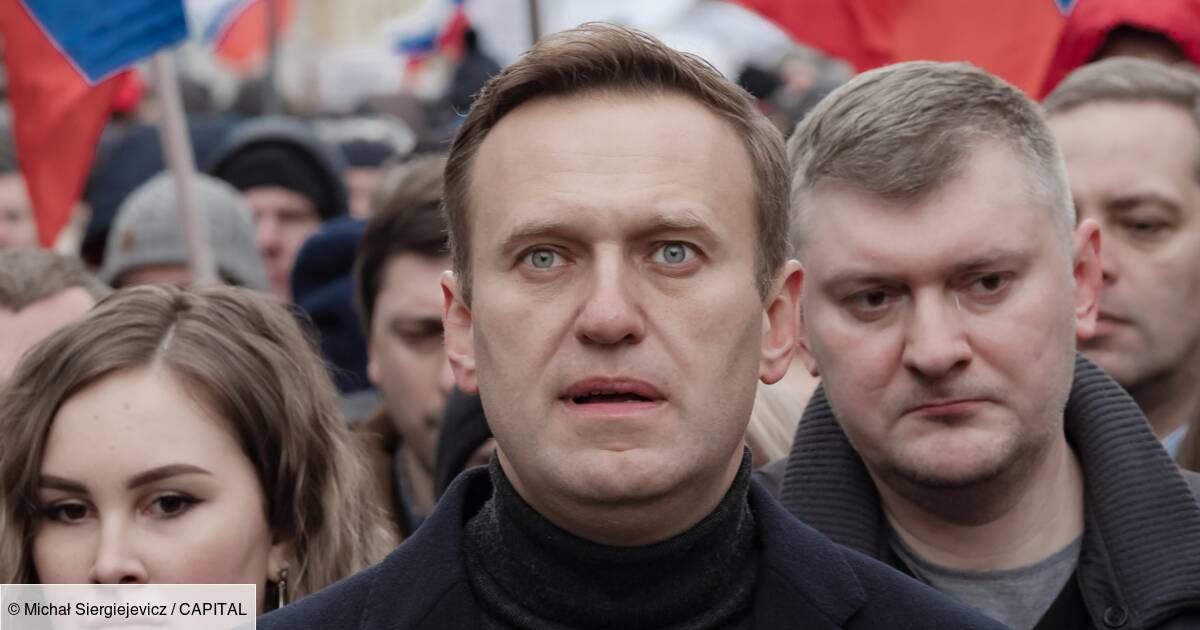