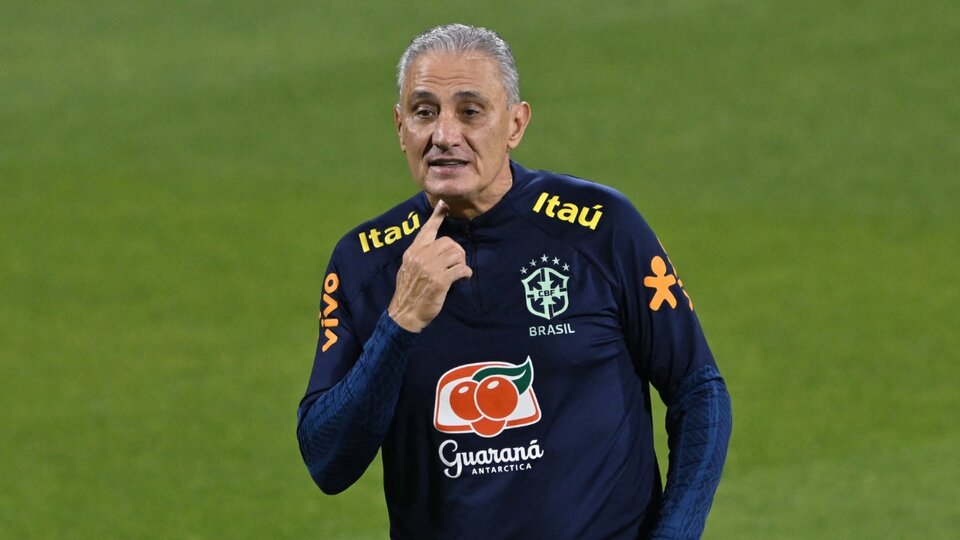 Although there was not much mystery about it, this Wednesday it became official Tite’s departure as coach of the Brazilian National Team upon termination of his contract with the Brazilian Football Confederation (CBF), which was already looking for a replacement.

Adenor Leonardo Bacchi, better known as Tite, had announced his decision to leave Canarinha after the World Cup in Qatar, regardless of the result, and end a cycle of six years and 81 games with 61 wins, 13 draws and only 7 losses.

“This one that speaks to you is Adenor. I want to thank the players, the employees, the leaders and you, the presswith whom I may have had divergences of opinion but I always respect”, affirmed the now ex-coach in a brief statement that he gave from the CBF headquarters upon returning from his vacations.

The 61-year-old technician refrained from giving other statements; he confirmed that he had signed the termination of the contract and refused to talk about his future and about the proposals he has received to assume the direction of some clubs.

Tite’s process in the Brazilian team, where he arrived after leading Corinthians for four and a half years, included two World Cups from which he was eliminated ahead of schedule (in the quarterfinals in Brazil, with a 1-2 defeat against Belgium in Russia 2018 and on penalties against Croatia in Qatar 2022) and two America’s Cupsboth held in Brazil, with a title (3-1 over Peru in 2019) and a runner-up (the remembered 0-1 against Argentina in 2021).

For his part, The CBF has already revealed its intention to hire a foreign coach after the World Cup disappointments accumulated by the National Team after being champion in Korea/Japan 2002: four exits in the quarterfinals and the fourth place achieved in Brazil 2014. Thus, the string of five World Cups without finals is the longest in the history of Brazil, which had already suffered such a run between Germany 1974 and Italy 1990.

Expected that the CBF announce a new coach in Februarybefore the FIFA window scheduled for March, in which Brazil will be able to play two friendly matches.