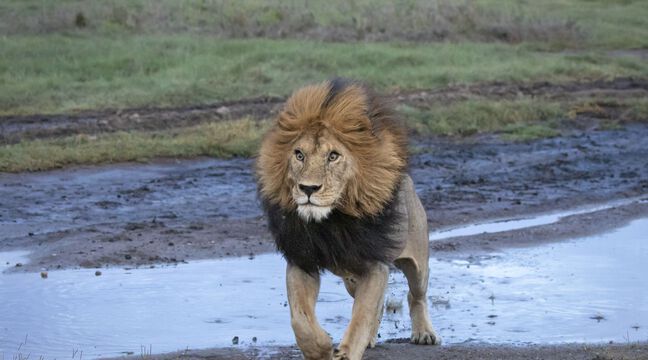 Three children were killed Monday by lions near Tanzania’s Ngorongoro Nature Reserve as they tried to find lost cattle. Aged 9 to 11, the children had just returned from school and went into a forest to search for the animals, said Justine Masejo, Arusha’s chief of police. “This is where the lions attacked and killed three children, injuring one (another),” he added.

Located in the north of the country, the Ngorongoro, a crater known worldwide for its landscapes and wildlife, is a UNESCO World Heritage Site. The police chief called on neighboring communities to “take precautions against ferocious beasts, especially when they ask their children to take care of livestock.”

Tanzania allows herders to live in national parks and herd their livestock alongside wildlife. But conflicts between humans and animals, named after lions and elephants, are frequent, the latter sometimes attack inhabitants, livestock or destroy crops. Last year, Tanzania removed 36 lions from the Serengeti National Park, near Ngorongoro, after the attacks.