Thor: Love and Thunderrealized by Taika Waititi will be released in theaters on July 13. The opportunity for us to find Chris Hemsworth in his role as son of Odin, Natalie Portman (Jane Foster, newly The Mighty Thor), Tessa Thompson (Valkyrie), Jaime Alexander (Sif) but also Christian Bale (Gorr, the Godslayer) as well as Russel Crowe as Zeus.

Marvel broadcast the latest trailer for Thor: Love & Thunder. We can see Korg telling a story about Thor, detailing his life after Avengers: Endgame. We see the God of Thunder’s reaction to his first encounter with Jane Foster as Mighty Thor. Next, Thor: Love and Thunder trailer plunges into the conflict that will animate the last part of the MCU. Gorr, the God butcher, arrives with a terrifying air and announces his objective to eliminate all the gods that exist. A first glimpse of his blade, forged by Knull, is also worth noting.

Unfortunately, the latest trailer for Thor: Love & Thunder do not reassure. 80’s atmosphere which does not suit the character, Gorr is excessively humanized, so that the features of Christian Bale are noticeable without flinching. Waititi’s escapades should, after the gag Planet Hulk, get to the end of the Nordic God, who has become a catch-all caricature of the MCU. 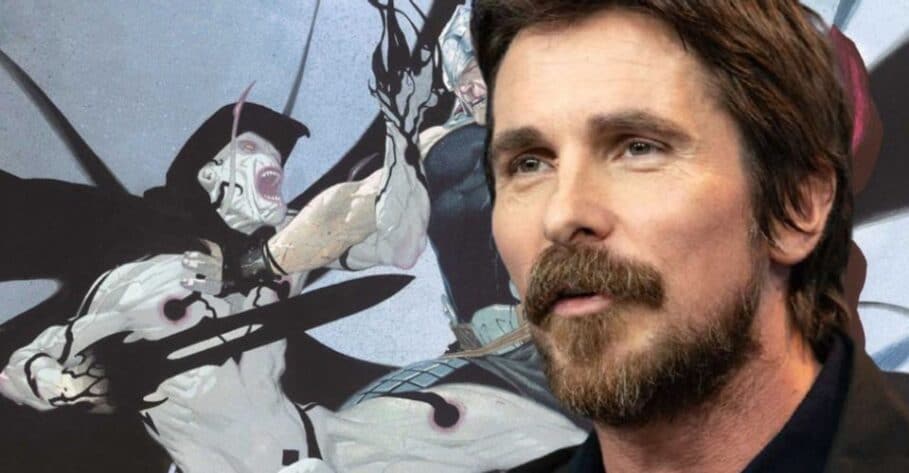 Kartik Aaryan forces Kruti Sanon to do this! viral video

Hema Malini Revealed – I’m afraid to leave the house, because…

Fans really like this flirtation of Shahnaz in the video

Doctors wanted to stop sick Nargis from ventilator, but Sunil Dutt made this big decision