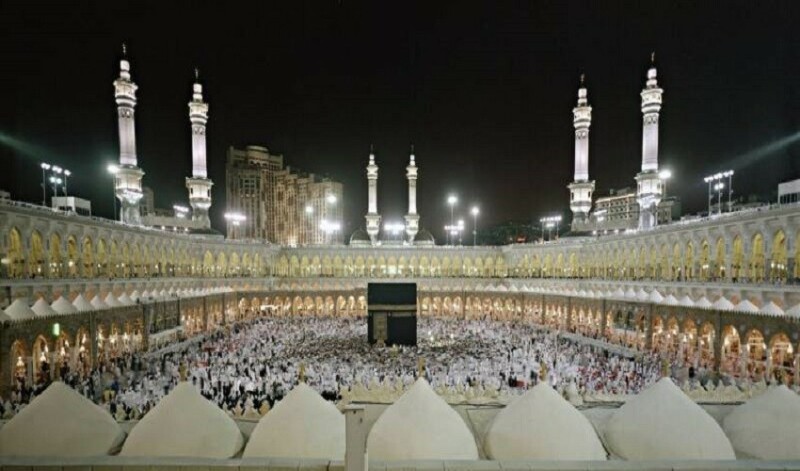 In this Hijri year, the movement of 100 million people was recorded in Masjid Haram.

The head of Masjid Nabawi, Sheikh Dr. Abdul Rahman Al-Sudis, says that since the beginning of 1444 Hijri, more than 100 million people have visited Baitullah Sharif’s Masjid Haram. The number of people offering prayers near Hajar Ismail has increased from 1.193 thousand during this year.

Dr. Al-Sadis further said that more than 50 vehicles have been allocated only for the elderly and people with special needs in order to provide better facilities to the elderly and disabled in the Prophet’s Mosque.

Sheikh Al Sudis said that the number of volunteers in both the holy mosques is being increased during 2023. Electronic ordering facility is being provided to deliver vehicle services to the needy. Provision of electronic Tawaf service will also be made possible in Masjid Haram.

Why deniers misunderstand the Cochrane study on face masks

The 2 renewals that Arsenal wants to close after Gabriel Martinelli