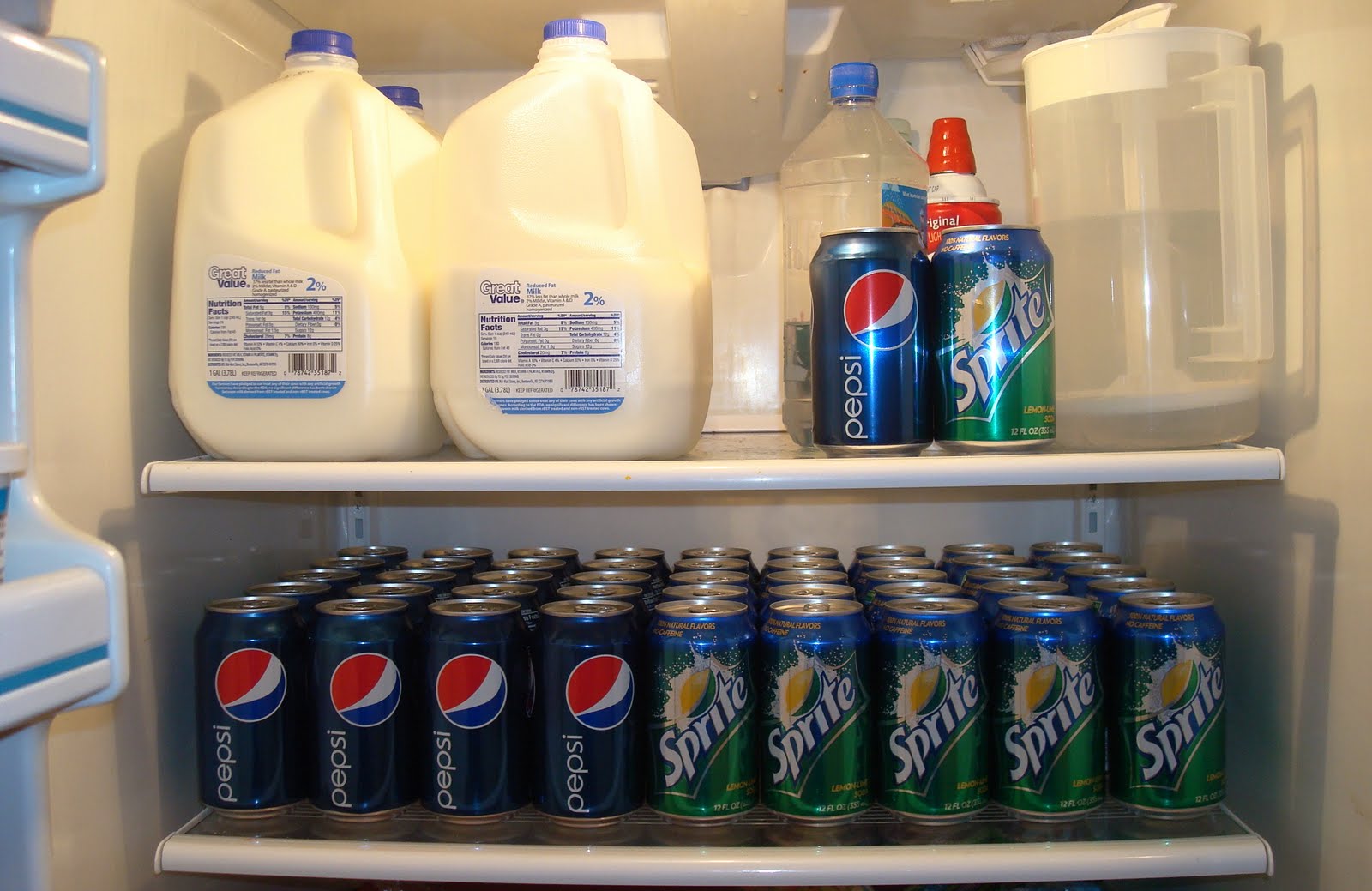 Researchers hope that ionocaloric refrigeration could very soon help replace the current refrigerants in our refrigerators and air conditioners.

Why is it salty on the road when a frost is approaching? Salt dissolved in water lowers the temperature at which ice forms. This basic principle was applied by researchers at the US Department of Energy’s Lawrence Berkeley National Laboratory (Berkeley Lab) to develop a new heating and cooling method. The technique, which they dubbed “ionocaloric refrigeration,” is described in a article published in Science magazine and it can be revolutionary.

Current refrigeration systems take advantage of the way energy, or heat, is stored or released when a material changes phase, for example going from solid to liquid or from gas to liquid. When melting, a material absorbs heat from the environment, while when it solidifies, it releases heat. The ionocaloric cycle causes this phase change through the flow of ions (electrically charged atoms or molecules) that come from a dissolved salt by applying an electric current. When liquefied, it absorbs heat, that is, it cools what is around it.

Researchers hope the method could one day provide efficient heating and cooling, which accounts for more than half of the energy used in homes, and help phase out current “vapor compression” systems, which use condensed gases as refrigerants. and that contribute to global warming. Ionocaloric refrigeration would eliminate the risk of these gases escaping into the atmosphere, replacing them with solid and liquid components.

The refrigerant landscape is an unsolved problem: no one has successfully developed an alternative solution that cools things down, works efficiently, is safe, and doesn’t harm the environment. Ionocaloric cycling has the potential to achieve all of these goals if done correctly, according to the researchers.

Finding a solution to replace current refrigerants is essential for countries to meet climate change targets. The Kigali Amendment (accepted by 145 parties including the United States in October 2022), commits signatories to reducing the production and consumption of hydrofluorocarbons (HFCs), used in current refrigeration systems, by at least 80% over the next 25 years. HFCs are powerful greenhouse gases commonly found in refrigerators and air conditioning systems and can trap heat thousands of times more efficiently than carbon dioxide.

The new ionocaloric cycle joins several other types of “caloric” refrigeration in development. These techniques use different methods – such as magnetism, pressure, stretching and electric fields – to manipulate solid materials to absorb or release heat. Ionocaloric refrigeration differs from the above in that it uses ions to cause phase changes from solid to liquid. Using a liquid has the added advantage that the material can be pumped, making it easier for heat to flow in and out of the system, something that solid-state cooling has struggled with.

Berkeley scientists have calculated that the ionocaloric cycle has the potential to rival or even exceed the efficiency of gaseous refrigerants in most current systems. The system uses a salt made from iodine and sodium, along with ethylene carbonate, an organic solvent common in lithium-ion batteries. These compounds are abundant and do not contribute to global warming. In fact, a material like ethylene carbonate can be carbon negative because it is produced using carbon dioxide as a feedstock.

The first experiment showed a temperature change of 25 degrees Celsius using less than one volt of current, a temperature increase greater than demonstrated by other caloric technologies. Although caloric methods are generally applied to refrigeration, they can also be used for water heating or industrial heating.