This smartwatch will be unlike anything we’ve seen

It was already known that Meta, ex-Facebook, is working on its own smart watch, but now new information shows that the model may be different from anything we have seen in this segment.

All because it can come equipped with a detachable rotating screen and three camera sensors.

It was in February 2021 that the first news about Meta’s smart watch, formerly known as Facebook, began to come out. At the time, it is said that it would be an Android model, optimized for the Instagram, Facebook Messenger and WhatsApp applications. Obvious but unattractive specifications.

But lo and behold, after some time, more specifically in 2021, rumors appear that Zuckerberg’s smart watch would integrate two cameras, one for video calls and the other for capturing photos and videos, in the style of GoPro. Now we are talking about more attractive features.

But now more details have been revealed and, if confirmed, the Meta smartwatch may bring innovations never before seen in any model in this segment. The new information was taken from documentation relating to a patent application to the WIPO entity, which has now been published online and detected.

And, to everyone’s surprise, the patent application mentions three camera sensors and a detachable rotating screen included in the Meta smartwatch. Yes, they are very striking specifications and, above all, never seen before in a smart watch model.

Of course, the highlight goes straight to the detachable screen, which the patent says can “rotate around the perimeter to adjust camera orientation.” In other words, by rotating the screen, the user can change the lens in front of the sensor and change the viewing angle.

Unfortunately, no information has been advanced on whether the Meta smartwatch will include Virtual Reality and Augmented Reality features, but given the company’s concentration of efforts in the metaverse, this smartwatch may surprise us even more. 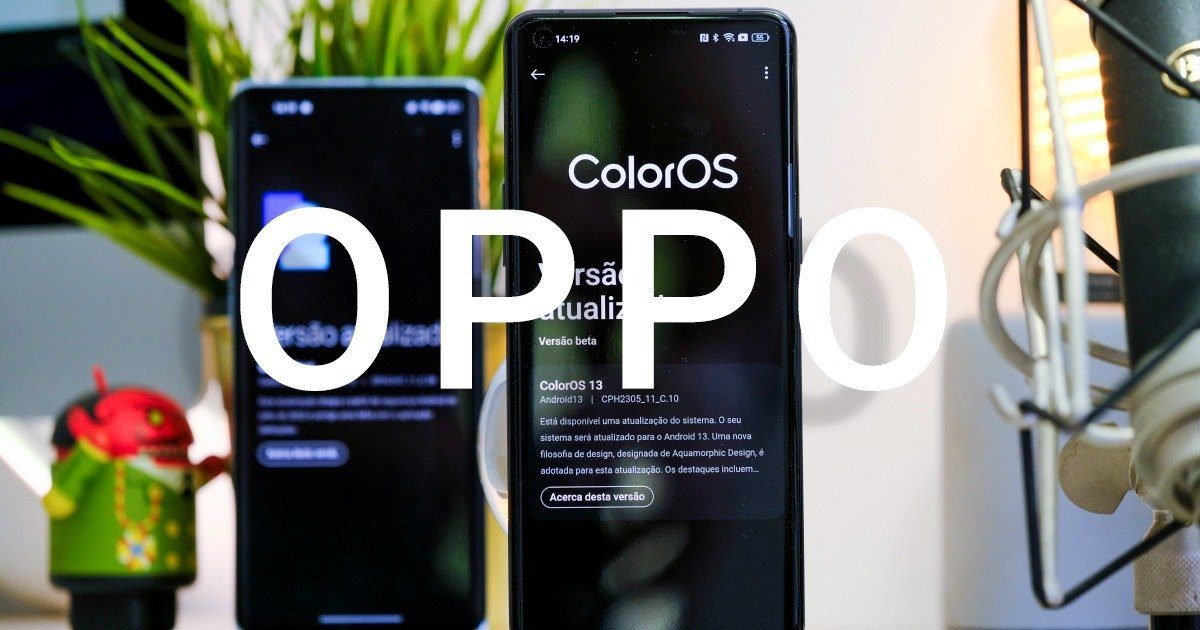 OPPO announces arrival dates of ColorOS 13 based on Android 13 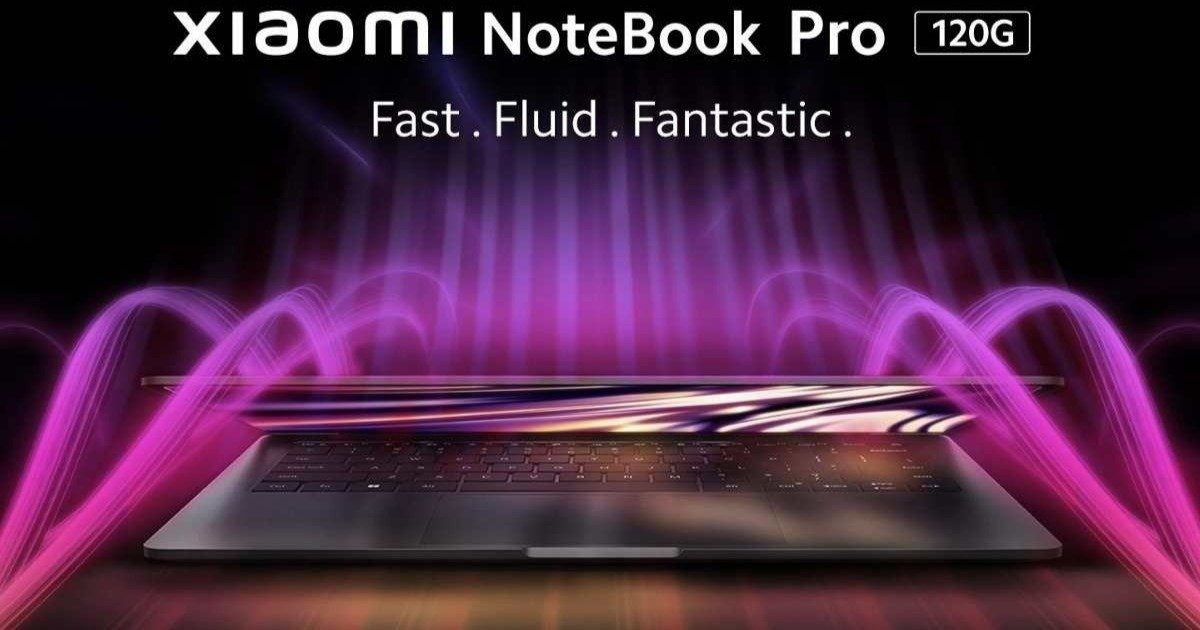 Xiaomi NoteBook Pro 120G: new laptop on the way and it does not come alone 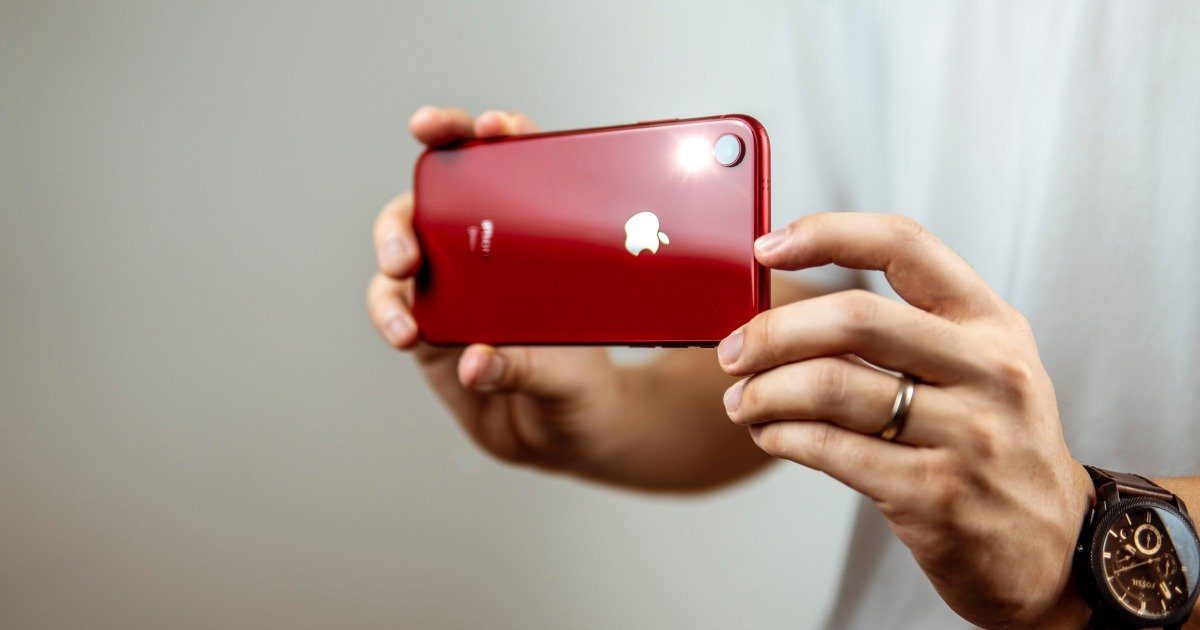 5 tips to shoot safely with your camera or smartphone

A black man shot dead by a white policeman, emotion in the United States