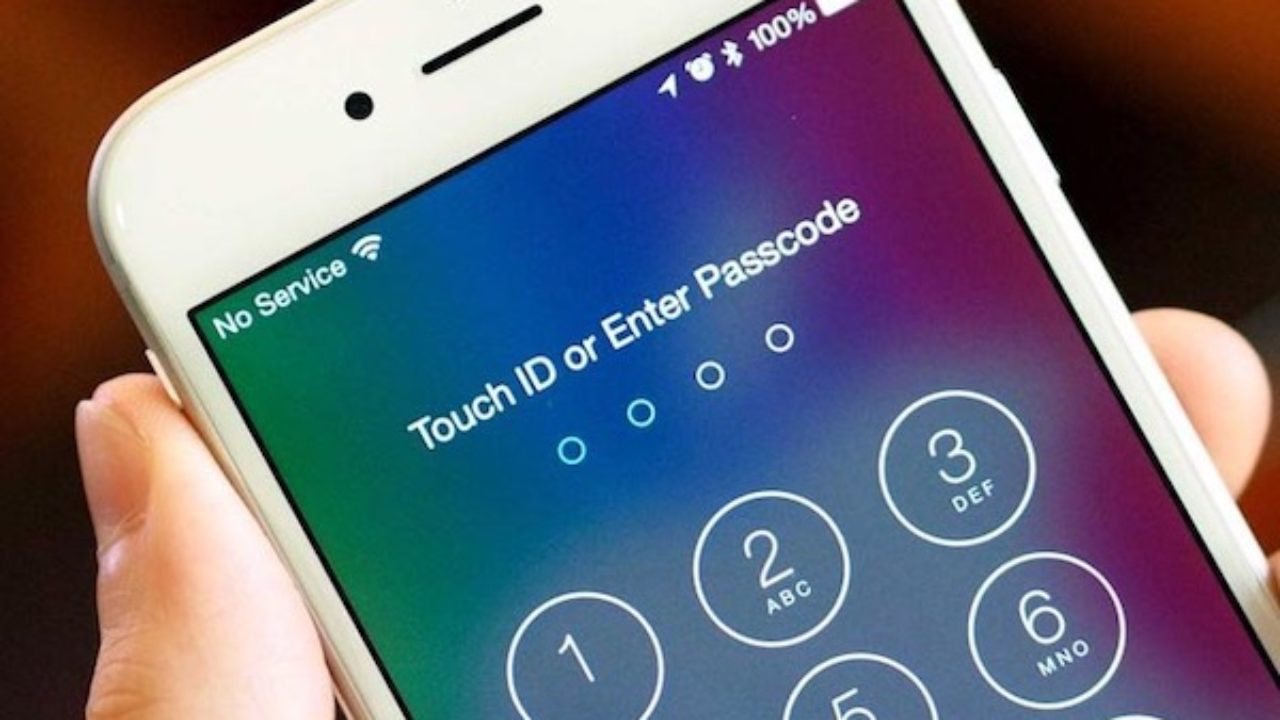 If you’re using an iPhone and you see a public WiFi network with multiple percent symbols in the name, don’t connect to it.

Carl Schou, a security researcher based in Denmark, discovered a zero-day flaw that could block Wi-Fi from iPhones or other iOS devices.

According to Schou, by joining a network called “% secretclub% power”, his iPhone’s Wi-Fi was disabled. He tried to reset the network settings and force the device to restart, but nothing worked until he manually edited the iPhone backup.

However, this may not affect everyone. When this information was posted on Reddit, some users of the site claimed that they were able to join a network with that name without any difficulty.

Worryingly, this issue with the percent symbol in Wi-Fi network names is not new. Schou himself reported a similar problem a few weeks ago where joining a network named “%p%s%s%s%s%s%n” on the iPhone has disabled Wi-Fi connectivity.

What can you do to prevent your Wi-Fi from being blocked by a mysterious network? The simplest thing is that you don’t connect to any public networks that you don’t know about and, especially, be suspicious of those that have percent symbols in the name.