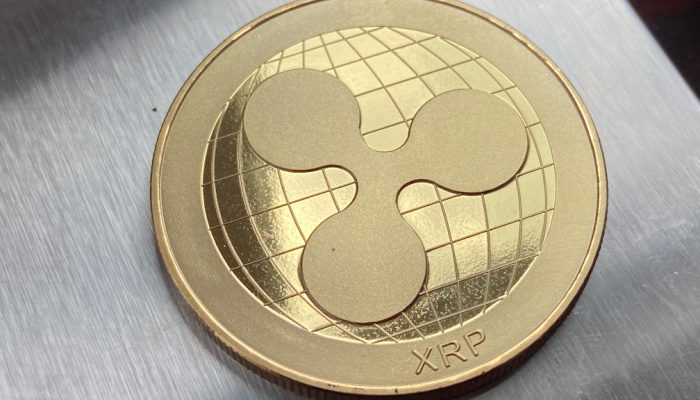 Since late 2020, Ripple (XRP) has been embroiled in a lawsuit with the US Securities and Exchange Commission (SEC). The regulator accuses Ripple and its founders of raising $1.3 billion from the sale of XRP as securities without a license. On Twitter, Ripple’s chief technology officer (CTO), David Schwartz, explains why XRP is a commodity is rather an effect.

XRP is not a security?

XRP is a raw good that trades in commerce and one XRP is treated as equivalent to every other XRP. That’s pretty much the definition of a “commodity”. No part of XRP’s value comes from anyone else’s legal obligations to XRP holders.

“XRP is a product that is traded and every XRP is equal to every other XRP. That is simply the definition of a commodity. No part of XRP’s value comes from anyone’s legal bonds to other XRP holders.”

According to the Ripple CTO. Schwartz also emphasizes that stocks are tied to a company. According to him, XRP trading is not affiliated with the company “Ripple” in any way. “A share of which company? Who is the owner?” According to Schwartz, there is a very clear distinction between XRP and Ripple. Whether the court will go along with this, however, remains to be seen. Ripple still holds the largest share of the XRP supply.

As mentioned, Ripple has been in a legal process with the SEC since 2020. However, according to Ripple CEO Brad Garlinghouse, there is light at the end of the tunnel. He expects the lawsuit to come to an end this summer.

“We definitely expect a decision from the judge in 2023. You can’t really control when a judge makes a decision. But I am optimistic that we will have a verdict within 10 months.”

Garlinghouse is optimistic about the outcome of the lawsuit. He has full confidence in a victory. In addition, he spoke last week about the SEC and its attitude during the process. He is totally dissatisfied with how the SEC has behaved, and it should take an example from more crypto-friendly countries.

Whether the lawsuit will really come to a conclusion this year is difficult to say. Ultimately, the judge makes the decision, and when that happens other parties have no control. Nevertheless, Garlinghouse hopes that this year, after more than three long years, there will finally be a conclusion.