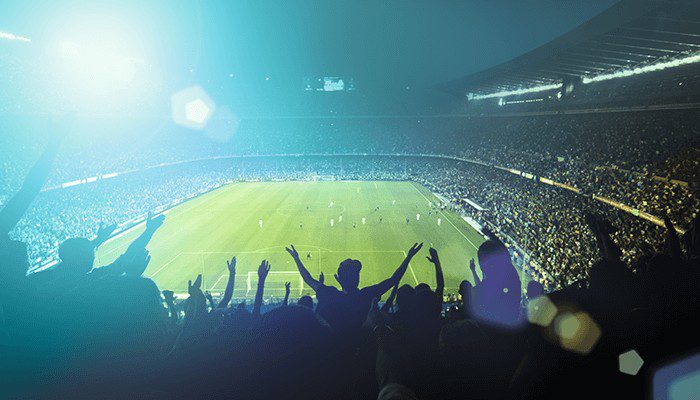 Crypto company Socios.com is the place to go for trading a variety of fan tokens. Chiliz (CHZ) is the crypto engine behind the platform and is required to purchase fan tokens from clubs such as PSG, FC Barcelona, ​​Juventus, Arsenal and Manchester City.

The company with Lionel Messi as global brand ambassador has announced that HODLers of the AC Milan Fan Token (ACM) or the Inter Fan token (INTER) can win special prizes.

Socios comes with so-called ‘Socios.com Collectibles’ in which fans can collect collectibles from matches. The Supercup final between AC Milan and Inter will be the first opportunity for football fans to get their hands on a Socios.com Collectible. Fans can win the official ball that was used to score during the match.

At the moment a goal is scored, that match ball will be collected by match officials. It will then be equipped with an NFC chip and made available on ‘Fan Rewards’. This NFC chip acts as a certificate of authenticity, proving the journey and ownership of the ball.

The data is logged on the Chiliz blockchain, using ‘GameUsed technology’. The NFC also reveals the owner of the ball and validates the item in a foolproof system that eradicates the risk of counterfeit products that have traditionally flooded the market.

How can you win?

Through a so-calledreverse-auctionthe prizes are distributed. This is a fairly simple concept where the auction will start with a fixed number of SSU Loyalty Tokens and then decrease in intervals until the prize is claimed. This time it will drop by 25,000 SSU every 5 minutes.