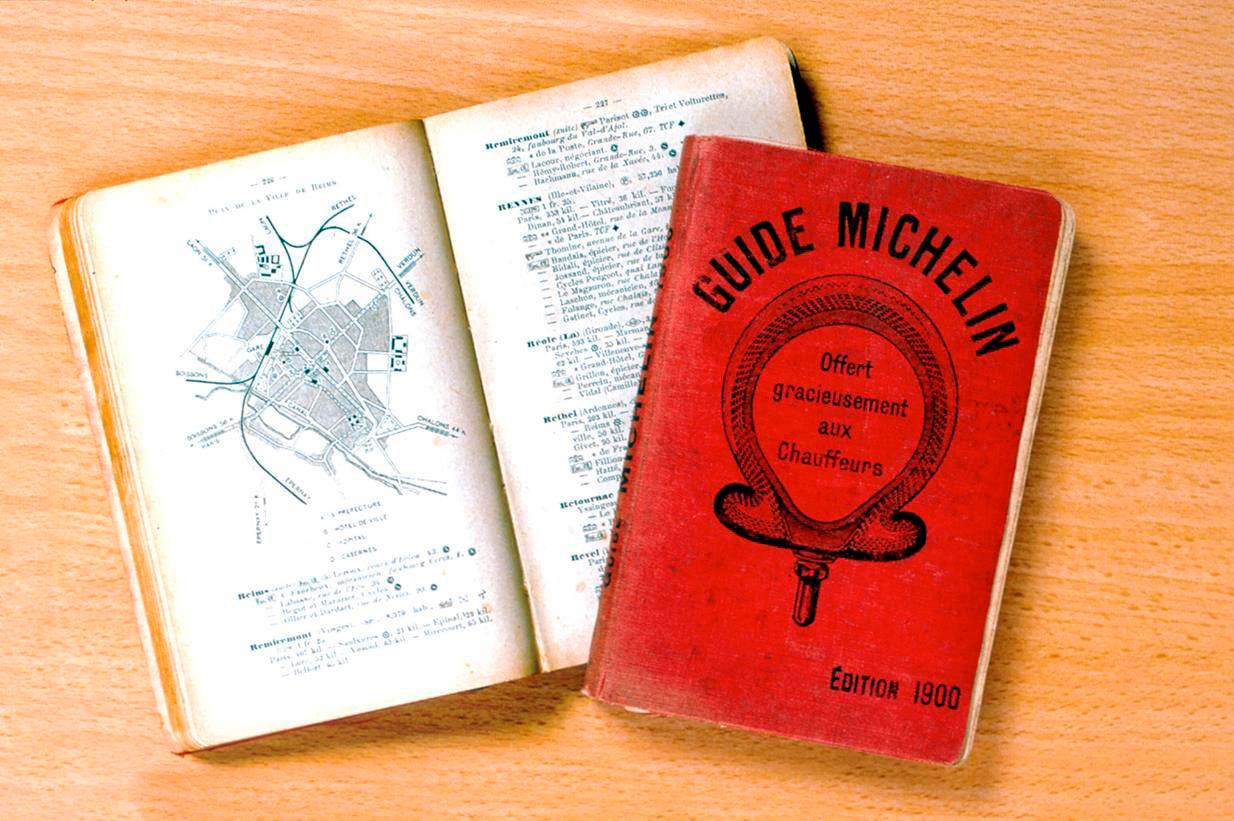 The accuracy of Michelin Guide maps allowed Allied soldiers to move without error on unfamiliar roads.

Today the Michelin Guide is a gastronomic reference, but its role in the history of a free europe It was decisive during the Second World War.

When he was born, in 1900, he had almost no pretensions. His mission was to provide current French drivers with a list of mechanics, doctors, curiosities… and maps of the city. Its precision was such that it became a reference manual for professional transporters.

European war drift in the first half of the 20th century did not prevent the Michelin Guide from continuing to edit and improve its contents. So much so that it became a key player in the Battle of Normandy.

D-Day and a valuable collaboration

On June 6, 1944, around 150,000 troops arrived on the coast of Normandy. By air, by parachute. By sea, on warships. The operation was prepared in detail. In a single day, the Allies controlled the five beaches that had been marked as targets: Utah and Omaha, which would be taken by the Americans; Sword and Gold, by the English; and Juno, for Canadians. Three different nationalities in a country that many of them had probably never set foot in before.

British, American and Canadian soldiers turned to a secret weapon for finding their way: the Michelin Guide.

The conquest was a success. Another challenge presented itself: freeing cities that didn’t know each other, didn’t know very well where they were, nor had any idea how to get there. Aerial maps gave an idea of ​​their location, but satellite navigation systems like Galileo were many years away from becoming a reality. British, American and Canadian soldiers turned to a secret weapon to find their way: the Michelin Guide.

The ruse was not accidental. Nearly a year before D-Day, the US military reached out to Michelin management to request an update to the Guide. The last edition available was from 1939. Michelin then acted on the matter. The operation ended with the liberation of the territories of Western Europe occupied by Nazi Germany and the beginning of the continent that we all know today.