You must remember Govinda and Chunky Pandey’s 1993 movie Aankhen. This movie became very famous for its tremendous comedy as well as a song. Yes, there was a song in the movie ‘O Lal Duppet Wali Tera Naam To Bata’ which was filmed about actress Ritu Shivpuri, Raageshwari Lumba. Today we will talk about Ritu, who became very popular after this song. Ritu was seen alongside Govinda in the movie and their chemistry was also highly appreciated.

After appearing in this film, Ritu’s film career was expected to reach great heights, but it did not happen. After Ritu Aankhen, she appeared in movies like Aar Ya Paar, Rock Dancer, Glamor Girl, Had Kar Di Aapne, but she left Bollywood after not seeing success. According to media reports, after this, Ritu made her career in jewelry design and began to make a name for herself. Ritu is very active on social media where she continues to make her own designed jewelry display case. She may be surprised to learn that it has been 28 years since the release of Aankhen, but despite this, Ritu’s look is already beautiful. 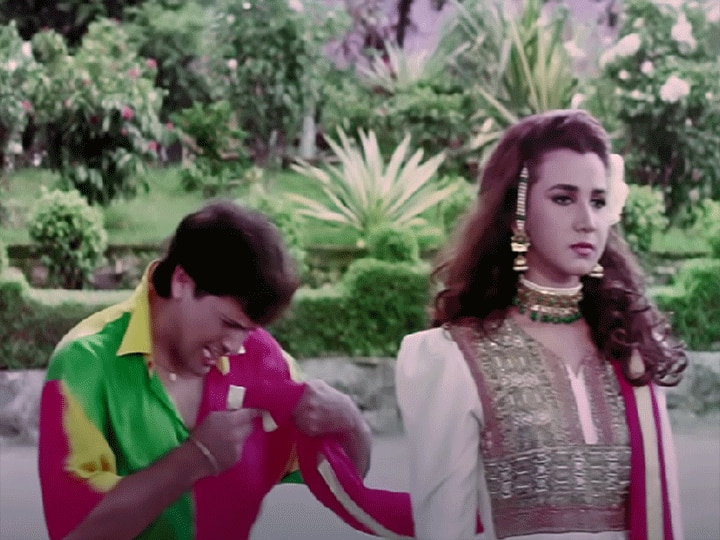 Recently, a photo of her went viral on social media in which she is seen striking glamorous poses. Seeing this photo of her, her fans were reminded of the 90’s era and everyone praised her dazzling look. Let us tell you that Ritu is a fitness fanatic and keeps fit with swimming and yoga. While doing gymnastics, Ritu, 49, shared many videos on social networks. We tell you that Ritu is the daughter of actor Om Shivpuri and actress Sudha Shivpuri, who played the role of Ba in ‘Saas Bhi Kabhi Bahu Thi’.

John Abraham has an MBA degree, has also advanced in studies, ‘Hunk’ of Bollywood

Pathan entry will be in Ranbir Kapoor’s Shamshera, Shahrukh will shine in theaters

When Rishi Kapoor’s health deteriorated during ‘Sharma Ji Namkeen’, the film was completed like this