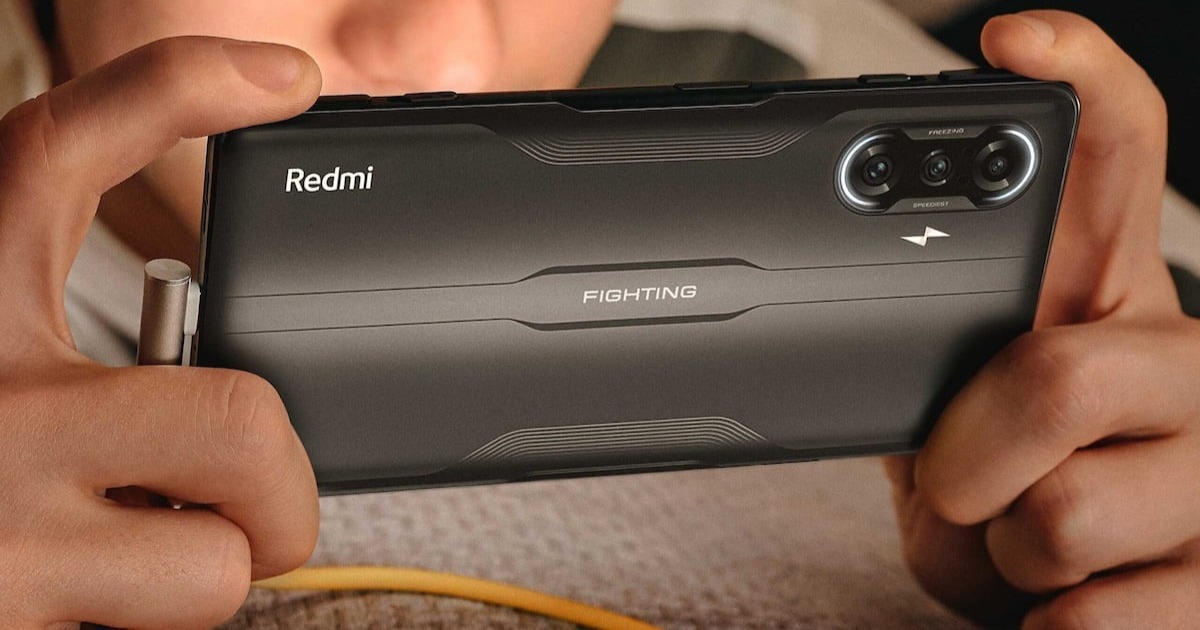 This gaming smartphone could be Xiaomi’s big surprise for 2022

Xiaomi is already preparing to launch its line of cheap high-end smartphones, the Redmi K50, in China. According to executives of the brand itself, these will arrive in February, but there may be a big surprise.

According to Digital Chat Station, the first smartphone in this line to be launched in 2022 could be the Redmi K50 Gaming. This is because it will be associated with esports.

This source, which has proven to be accurate many times in the past, advances that the smartphone should be controlled by the Snapdragon 8 Gen 1. Recall that this is the main processor for Android in the first half of 2022, and it can already be found. in terminals such as the Xiaomi 12, the OnePlus 10 Pro or the Realme GT2 Pro.

In addition, the source also mentions that this terminal will have a heat dissipation system cousin. This will be focused on keeping temperatures low during long gaming sessions in this terminal.

These weren’t the only features that Digital Chat Station already advanced on this smartphone. According to the source, it will feature speakers developed by JBL and Gorilla Glass Victus protection.

Xiaomi itself has already revealed that the Redmi K50 will have the right to dual liquid cooling, and that they will arrive with a 4700mAh battery with 120W fast charging. This will allow the terminal to fill the battery in as little as 17 minutes. 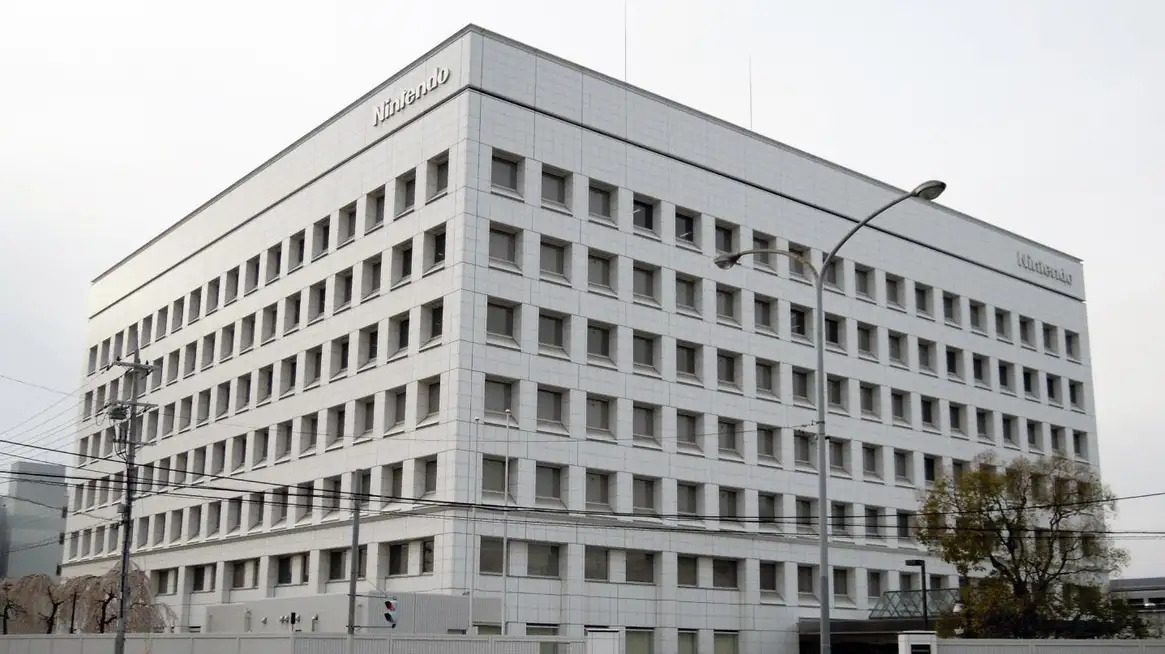 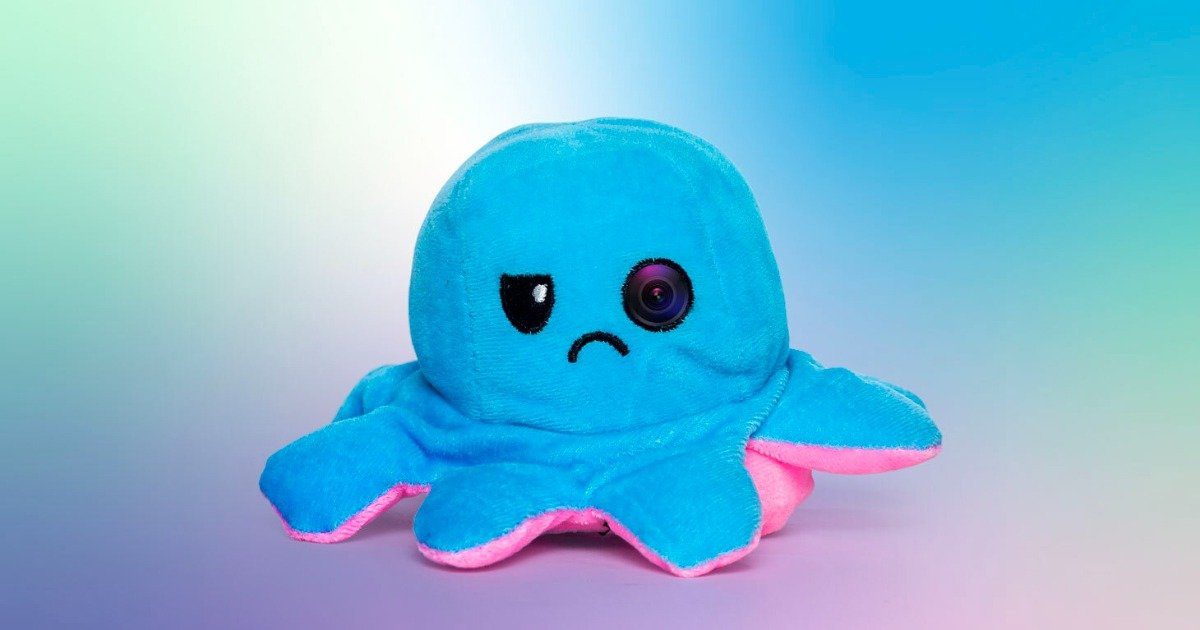 Did you know that you can lower your stress levels by eating fruits and vegetables?