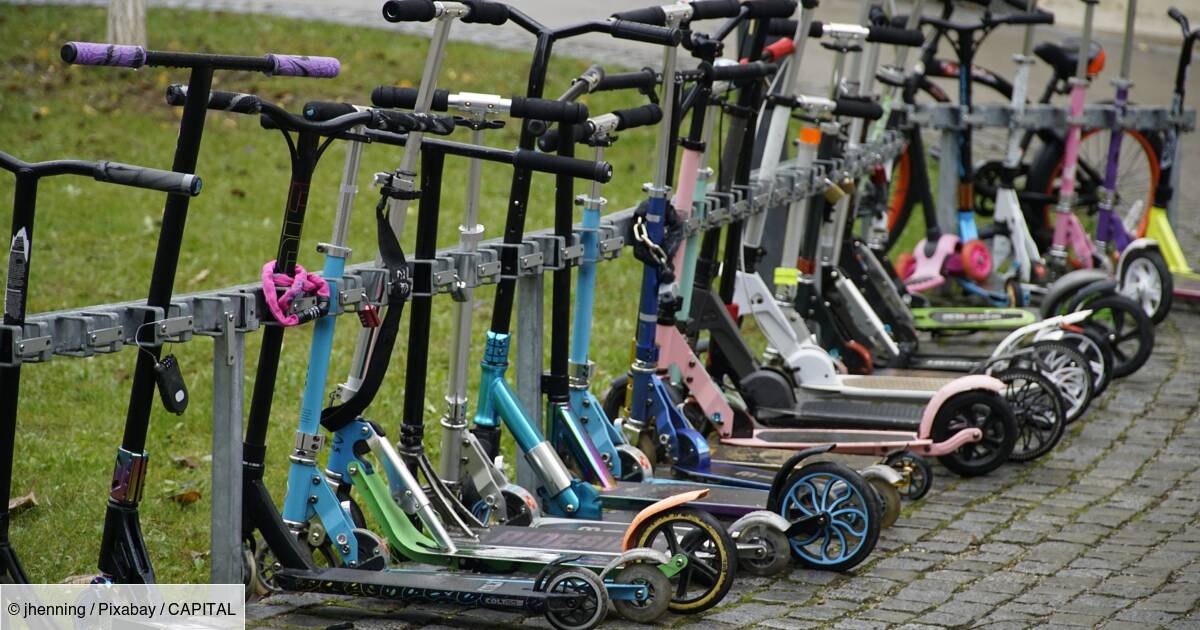 To travel by bike or scooter in the city center of Amiens, you will have to slow down. The municipality has just launched an awareness campaign on the dangers of these means of transport. An initiative that will be accompanied by fines for those who do not comply with the regulations, reports 20 minutes.

With the slogan “we are not in a video game”, the town hall of Amiens wanted to make an impression. At the entrance to the pedestrian zones, stickers and signs specifying that it is necessary to walk in step have been deployed. Thus, in the hyper-center, bicycles and scooters will not be able to travel beyond 6 km / h, i.e. the average walking pace.

And beware of those who would like to speed up, regular checks will be put in place and fines will be imposed on offenders, warns the municipality in a press release, consulted by 20 Minutes. The penalties will be between 35 and 135 euros, and may even go up to 1,500 euros in the event of speeding beyond 25 km / h.

A new regulation rather well received by the inhabitants of Amiens, who would have for some even wanted the municipality to decide on a total ban. “We should ban bicycles and scooters in pedestrian areas”, pleads one of them on social networks. “If you could also communicate that sidewalks are not roads, that would be great!” advance a second. Some, on the other hand, would have preferred the creation of “adapted tracks”.