Fairphone 2 was launched in June 2015 with a modular design. As with other Android devices, hopefully its update life will end. Six years later, it will be officially updated to Android 10.

The Dutch company announced that it has already started the testing phase for Android 10 on this smartphone. And the final stable version will reach its users in early 2022. This means that the smartphone will have seven years of support.

Our 6 year old Fairphone 2 is updating to Android 10. That’s 7 years of software support! An industry first for an Android device! 🙌 Together with the open source community, we created the operating system. Proving that it is possible to put sustainability at the heart of technology. 🌿 pic.twitter.com/TuUjJWTi5J

Fairphone 2 launched with Android 5.1 and will receive Android 10

This will be the first Android smartphone to receive seven years of support. It is good to remember that the terminal was launched with Android Lollipop 5.1. Later it would be updated to Android 6, Android 7.1 and Android 9.

The truth is that Android 10 is a two-year software version. But it is still impressive that a smartphone with this lifespan continues to be updated. 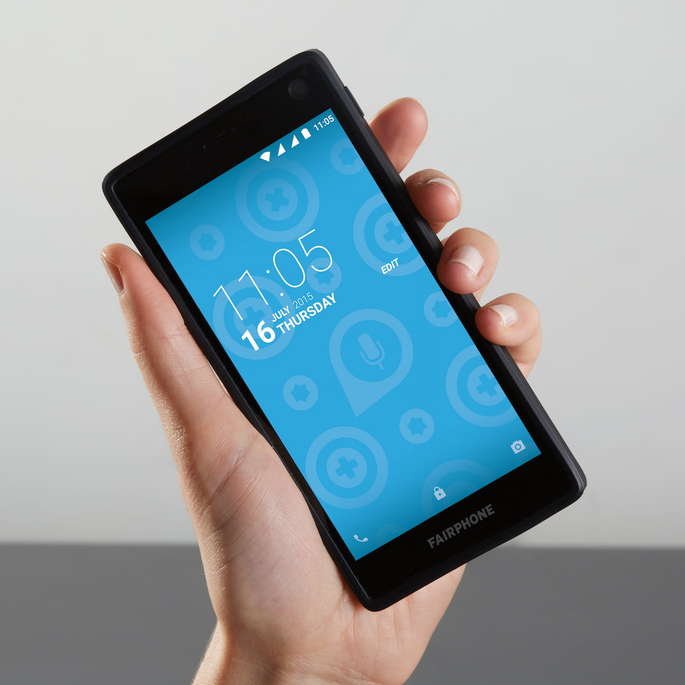 This is the kind of treatment that Android users are not used to. Only Apple comes close to this kind of support. Also, iPhone 6S was released in 2015 and can be updated to iOS 15.1. Which means it will also have at least seven years of major updates.

To achieve this, Fairphone will have worked together with programmer Bharath Ravi Prakash. The development of this version of software for the smartphone will have been completed in 10 months.

Fairphone 3 and 3+ are preparing to receive Android 11 and testing has already started.