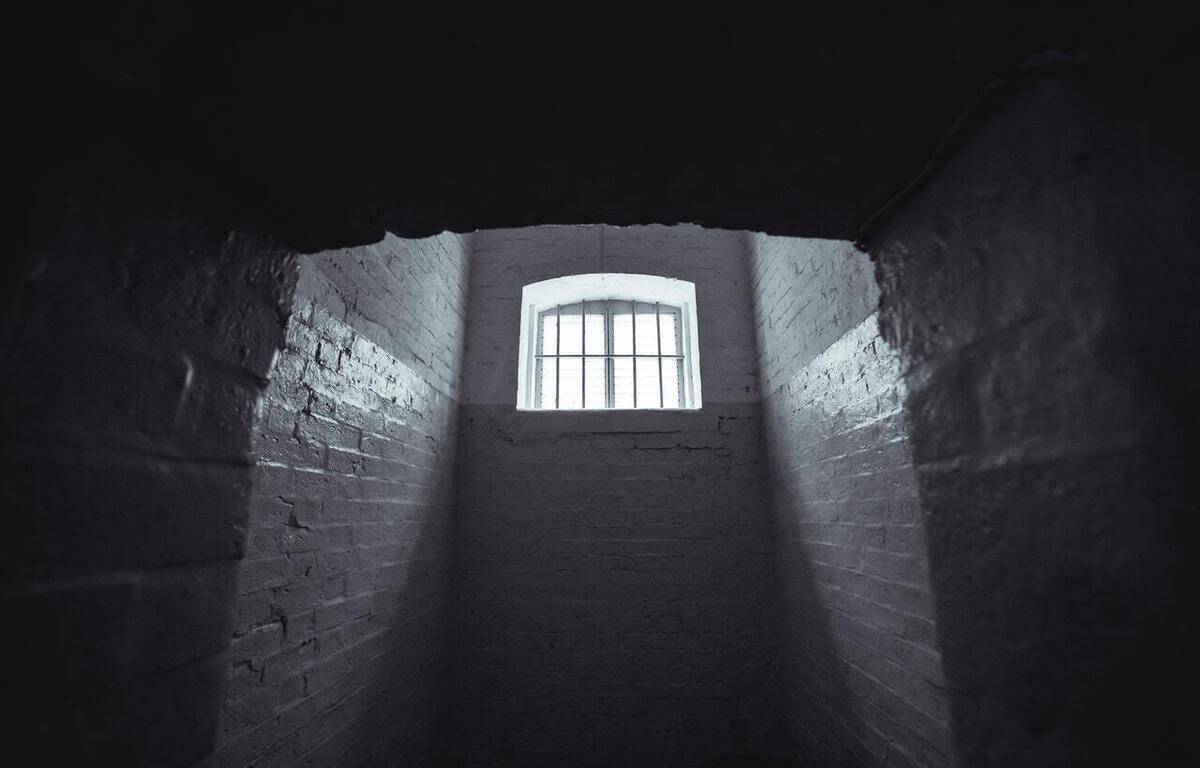 They would have smuggled in a tool to be able to escape. Thirty detainees escaped early this Sunday from Adlieh prison in Beirut (Lebanon) by escaping through a window, security and judicial sources reported. After this escape near the capital’s courthouse, “they were immediately ordered to arrest them and an investigation was opened,” the internal security forces said in a statement.

According to a judicial source close to the investigation, who spoke on condition of anonymity, “some detainees are Lebanese and other foreigners, in particular Syrians and Palestinians”. They were probably helped by one or more accomplices outside the prison. If today the prison of Adlieh depends on the penitentiary authority of Lebanon, it was formerly held by the General security. Human rights defenders there regularly denounced abuses against Syrian refugees and detained foreign migrant domestic workers.

These escapes come as the economic crisis has forced many members of the security forces to resign to find better incomes. This unprecedented crisis has further aggravated the state of Lebanese prisons where overcrowding and lack of medical care regularly provoke riots.