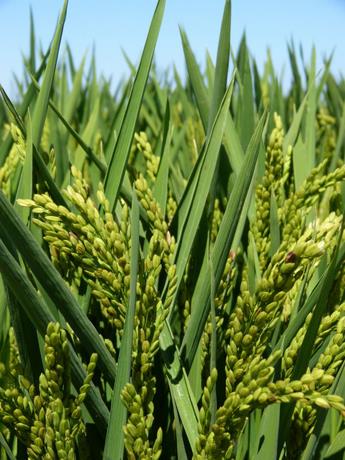 In this year 2023 and the next 2024, goods of great importance for the Dominican population, such as chicken and rice, will enter into greater processes of tariff reduction (clearance of customs tariffs), which is evidenced that the concerted free market in the DR-Cafta it is practically on its final route.

There are only 13 tariff lines (agricultural products) pending free trade.

Chicken thighs, in parts or united, polished, husked, bleached, unshelled rice, and other items will enter paying 23.76% of tariffs in 2023 and 11.88% in the following year to end at 0% in 2025 when all goods will enter free trade (tariff free).

The free trade agreement between the Dominican Republic, Central America and the United States (DR-Cafta) was signed on August 5, 2004 and entered into force in 2006, despite the fact that the country ratified it in 2007.

This is due to the fact that the agreement, which contains 22 chapters, imposes that for the purpose of paying customs fees, the signatory countries must use the date of the first country that put it into force, and in this case, El Salvador was the first to enter in 2007. .

The agreement was signed by the United States and the five Central American countries of Costa Rica, El Salvador, Nicaragua, Guatemala and Honduras, plus the Dominican Republic, each with a list of protection of basic goods for the population concerned individually.

The Dominican Republic maintained the protection of agricultural assets contemplated in the Technical Rectification, in 1999 that was negotiated in 1986 for fear that the advantages that were obtained through the CBI, known as the Caribbean Basin Initiative, would be eliminated.

The CBI included the protection that the United States allowed for eight agricultural goods such as rice, milk, sugar, chicken, beans (beans), oil, garlic and onions, in the Dominican case.

The agreement provides for reductions in the preferential tariff for products included in baskets F and V. until it reaches zero in the year 2025, which is when the negotiated reduction schedule ends.

As of 2025, the Treaty remains in force with the particularity that all goods that enter the Dominican market, provided they meet the transformation requirements of DR-Cafta, will be in free trade.

These baskets cover 13 products that represent 0.2% of the total tariff lines negotiated in the Agreement, according to a response on the course of the DR-Cafta calendar explained by the Ministry of Industry and Commerce and MSMEs (DR-Cafta).