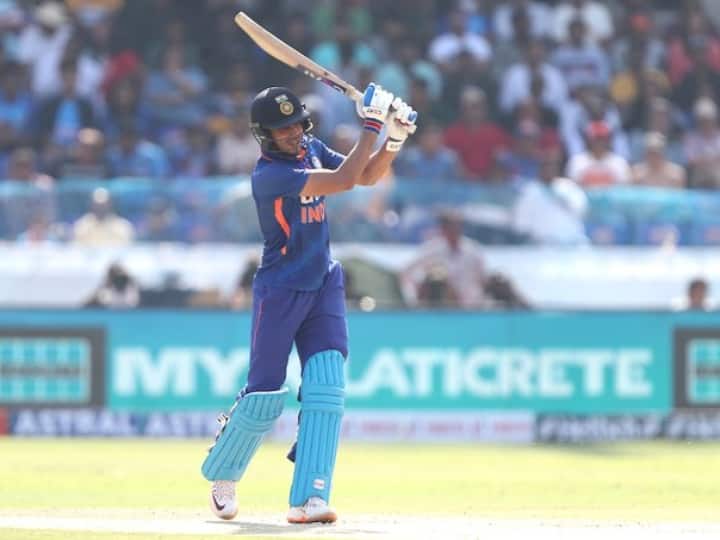 India opener Shubman Gill scored many runs in the ODI series against New Zealand. He managed to score 360 ​​runs in this ODI series. In addition to scoring 2 centuries against New Zealand, Shubman also played an unbeaten innings of 40 runs. His highest score here was 208 runs. Earlier in the series against Sri Lanka, he too batted brilliantly. In such a situation, he has listed his name among the top 5 batsmen who have scored the most runs in four consecutive innings of ODI cricket.

Shubman Gill is at number three in terms of scoring the most runs in four consecutive ODI innings. In the same year, he managed to score 476 runs in four consecutive ODI innings. During this, Shubman played innings of 116, 208, 40 not out, and 112 runs. After scoring 116 in the Thiruvananthapuram ODI against Sri Lanka, he went on to score two centuries in the ODI series against New Zealand.