The list of products that Samsung may launch next year was published online.

Leading the “bunch” is the flagship Galaxy S22, but the South Korean giant wants to surprise users with various versions of the Galaxy Tab S8, the Galaxy Wtach 5 and more. 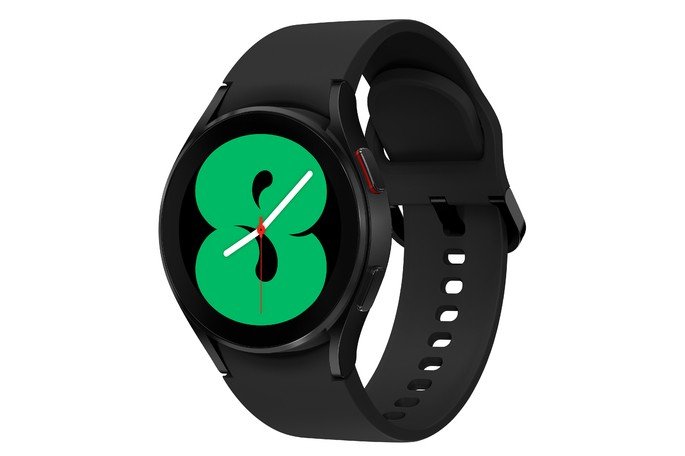 South Korean website The Elec published online the list of mobile devices that Samsung intends to launch next year. The tech giant has apparently briefed about 30 partners on its 2022 plans, in the form of the now-published list that includes Samsung’s upcoming tablets, laptops, smartwatches and headphones.

In the area of ​​smart watches, Samsung expects to produce 19 million units next year, of which 4.8 are the Galaxy Watch 5 that will go into production in the fourth quarter of 2022.

Samsung to launch two Windows laptops and a Chromebook 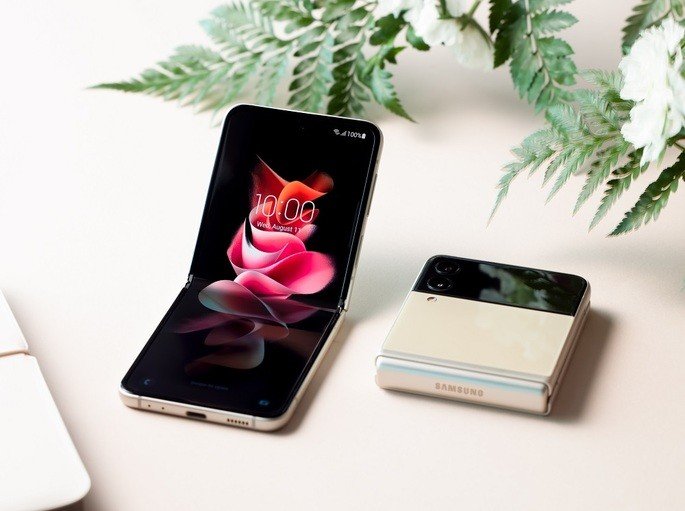 Finally, when it comes to laptops, the list reveals that Samsung expects to put 7.4 million units on the market, and that it will produce two Windows laptops, as well as the Chromebook Go. Of units to produce.

We join these data, to the news that Samsung plans to expand production to two serious smartphones, we can affirm that the South Korean giant seems to be immune to the crisis of components that affect the world and that it intends to flood the market with its equipment. next year.