A 27-year-old woman in the Indian state of Tamil Nadu ended her life due to unavailability of toilet in her in-laws.

According to foreign media, the woman who committed suicide was working in a local hospital and they were married last month.

The woman had urged her husband to build a toilet at home before marriage. The woman lived in her parents’ house as there was no toilet in the house.

The couple also had a quarrel over the issue of toilets. The woman committed suicide at her parents’ house today. Her body was found hanging from a room fan.

The parents filed a case against the woman’s in-laws. police has started the investigation. 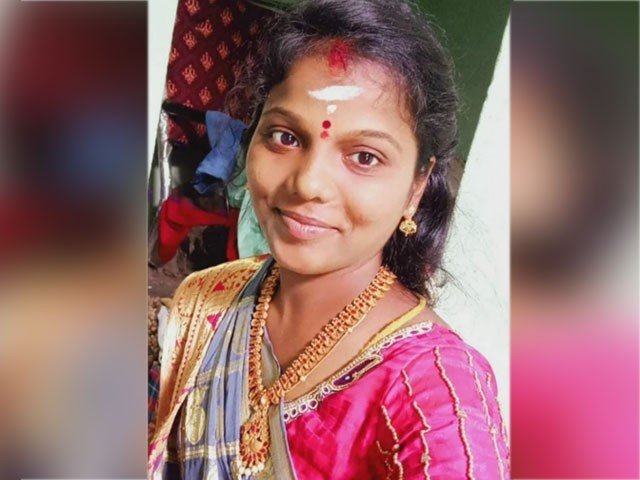 Germany denounces an “inhumane” attack near the Ukrainian region of Odessa

In Pakistan going on elections, photo of Sidhu Musewala in the hoarding of Imran Khan’s party

Sudan: the UN calls for an “independent” investigation into the killings of protesters against the military regime

The main reasons for divorce in Kuwait came to light

The broken dishes of a double murder