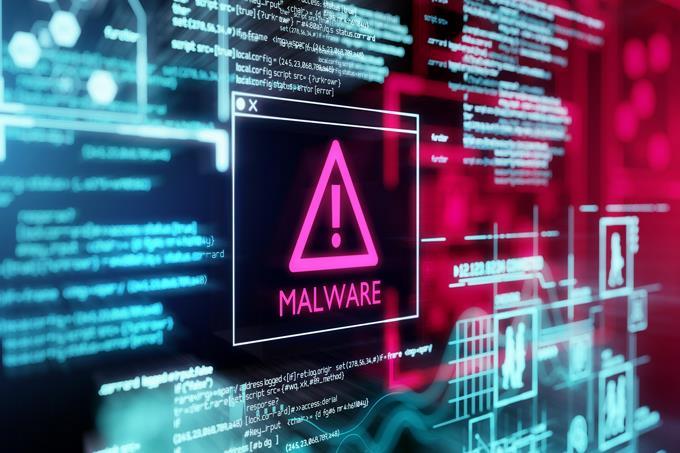 The Vatican website stopped working this Wednesday afternoon after "abnormal login attempts"indicated the press service of the Holy See, after suffering a alleged computer attack.

The Ukrainian ambassador in Vatican City blamed Russia for this cyberattackwhich takes place the day after Moscow criticized a statement by Pope Francis on the war in Ukraine.

"Technical investigations are ongoing due to abnormal attempts to access the website"Matteo Bruni, director of the Vatican press service, told AFP on Wednesday night.

Several pages of the Holy See did not work on Wednesday afternoon and the official portal vatican.va was still not working overnight.

This alleged computer attack took place the day after the Russian authorities expressed their "indignation" by some recent statements by the pontiff, in which he described "cruel" to the Russian ethnic minorities participating in the war in Ukraine.

"Generally the cruelest are perhaps the peoples who are from Russia, but are not from the Russian tradition, such as the Chechens, the Buryats, etc."said Francisco in an interview he gave to "America"an American Jesuit publication.

"Russian terrorists attacked the pages of the Vatican State today"said the Ukrainian ambassador to the Vatican, Andrei Yurash, on Twitter, who stated that the alleged cyberattack was "a response to the latest statements" of the pope

The 2023 Professional League started with the victory of Rosario Central