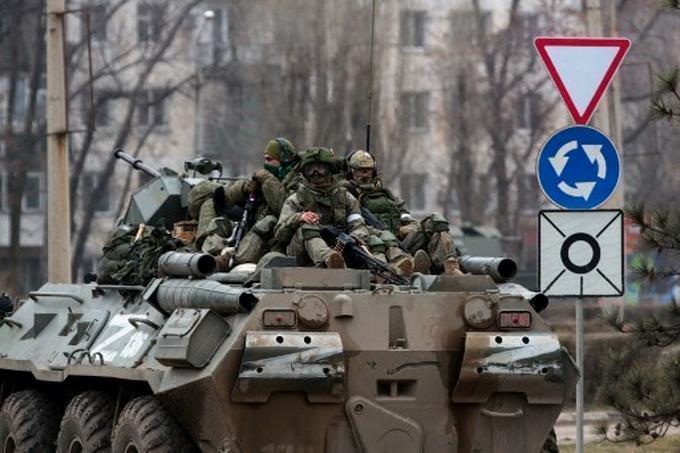 The spokesman for United States Department of State, Ned Price, has refused to confirm the possible shipment of Abrams and Leopard tanks to Ukraine, preferring instead "do not anticipate any announcement" before it becomes official.

However, the spokesman for US diplomacy has stressed that Washington "participate regularly" in conversations with their allies about sending military equipment to Ukraine for his Army to face the Russian offensive.

These statements by Price come after ‘The Wall Street Journal’ has announced that the Biden Administration was planning to send Abrams model battle tanks to Ukraine, a maneuver that would unravel the supply of Leopard tanks by Germany.

In fact, hours after the news released by the aforementioned American newspaper, the German news agency DPA has reported that Berlin could give the ‘green light’ not only for third countries to send Leopard to Ukraine, but also for the German supply itself. of these teams.

Poland says it has not received official notification

Although this possible decision by Germany has already been interpreted as imminent by the opposition and some parliamentarians from the government coalition, the truth is that the German Executive has not yet made an official statement on the matter.

In fact, a Polish official has acknowledged to CNN that Warsaw has not yet received official notification from Berlin allowing the shipment of Leopard main battle tanks to the Ukrainian Army.

Poland was the first country to inform of its intentions to supply Leopard to Ukraine. However, Berlin has the right to veto third countries from redistributing this German-made military equipment.

Poland, together with the Baltic countries, have intensified pressure on Berlin in recent days to facilitate the shipment of Leopards, some tanks that the Ukrainian president himself, Volodimir Zelenski, considers essential for the defense, not only of his country, but also of the European continent as a whole.