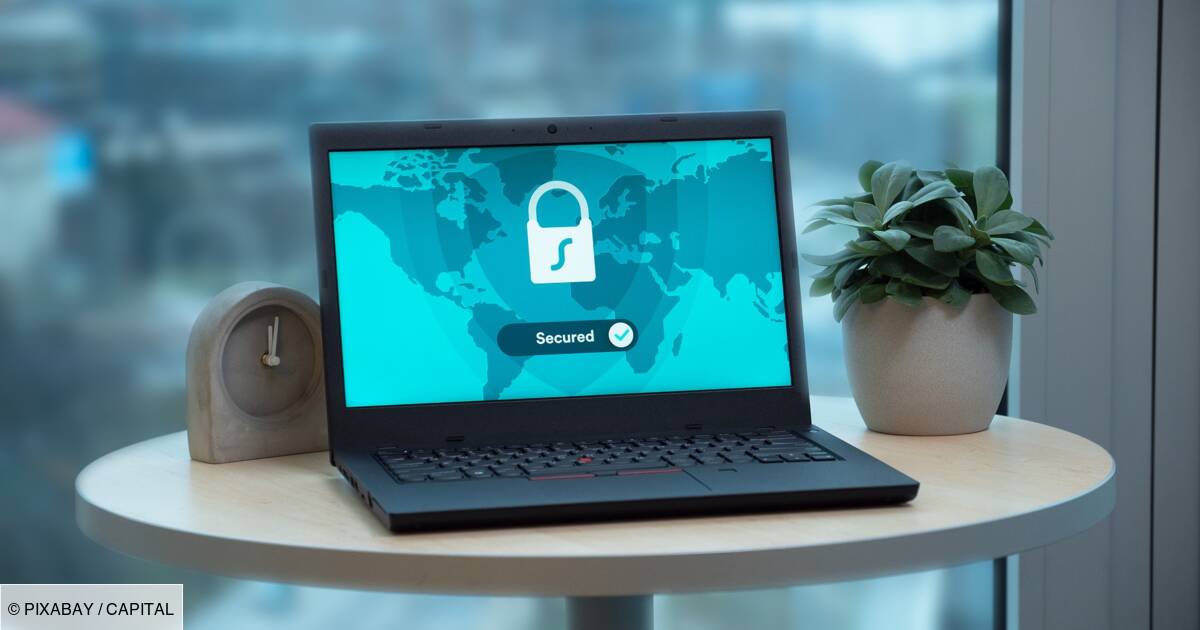 Since the start of the invasion of Ukraine, Moscow has intensified its propaganda and drastically restricted access to unofficial sources of information. In response, the United States is funding many sophisticated digital tools to circumvent the censorship put in place by the Russian authorities.

At the beginning of the year, the virtual private network (VPN) Psiphon, which makes it possible to circumvent censorship, recorded approximately 48,000 connections per day in Russia. They were multiplied by 20 in mid-March, when the government banned Facebook, Instagram and Twitter. And today, the network claims to have more than 1.45 million daily users on average.

“Russian television only broadcasts horrible propaganda inciting hatred and murder,” said Natalia Krapiva, a lawyer with the American NGO Access Now. Anti-censorship computer tools have therefore become essential for consulting other information, but also for communicating freely with loved ones. “Software must be easy to use and safe. Otherwise users risk being spotted and put under surveillance,” adds the expert.

Without the financial support of the US administration, “we simply would not have the means to provide such sophisticated tools, and therefore to have such an impact”, indicates Dirk Rodenburg, a director of Psiphon.Psiphon, like Lantern and nthLink, is backed by the OTF (Open Technology Fund), a government fund, which spends some $3-4 million a year to fund VPNs around the world, in the name of freedom of expression.

The organization confirmed to AFP that it had released additional emergency funds in the wake of the invasion of Ukraine this year. She estimates that around 4 million people in Russia currently use these three private networks to browse the internet for free, as international sanctions forced payment services out of the country.

“We’re not really a VPN, more of an anti-censorship tool,” a Lantern spokesperson told AFP. “Classic VPNs are encrypted, so that censors cannot read the content viewed, (…) but they are easy to block for a country like Russia”, he explains. Psiphon and Lantern use more complex methods “to keep our servers undetected”. The start-ups have drawn on their experience in other countries with authoritarian regimes, from Belarus to Burma.

The experience acquired in the face of Chinese censorship

“China changed levels two years ago, they went to great lengths to try to block everything. We had to develop new protocols every week. So we were on point for Russia,” explains Lantern’s spokesperson. Before the war in Ukraine, Moscow resorted more to political intimidation of opponents than to computer methods. “They weren’t ready to block anything,” Lantern’s spokesperson remarks. “There was clearly a parallel between Russian military incompetence and internet incompetence.”

According to the various experts interviewed, the Russian authorities have caught up, but the anti-censorship tools are holding up. And even if they are only used by a small percentage of the population, they are essential to the resistance, they explain. In March, Russia passed a law punishing “false news” discrediting the Russian military.

According to Natalia Krapiva, arrests remain rare for the moment, but many journalists and activists who have received a first warning from the authorities choose to go into exile. “Some lawyers stay put and keep silent so they can defend those who continue to speak out. Others leave. Many organizations have people on site and others abroad, and need to find ways to work”, develops the specialist. Without VPNs and other tools, it is impossible to organize resistance. “A lot is happening, online but also in real life,” she says.

Activists “spread anti-war messages or inform about legal ways to escape military service, others try to block trains that take military equipment to Ukraine”. It is difficult to know whether maintaining access to the global internet has an influence on the Russian population beyond the pockets of resistance. “Technology is not a magic solution”, admits Natalia Krapiva. “But it’s worse when the internet is completely censored.” 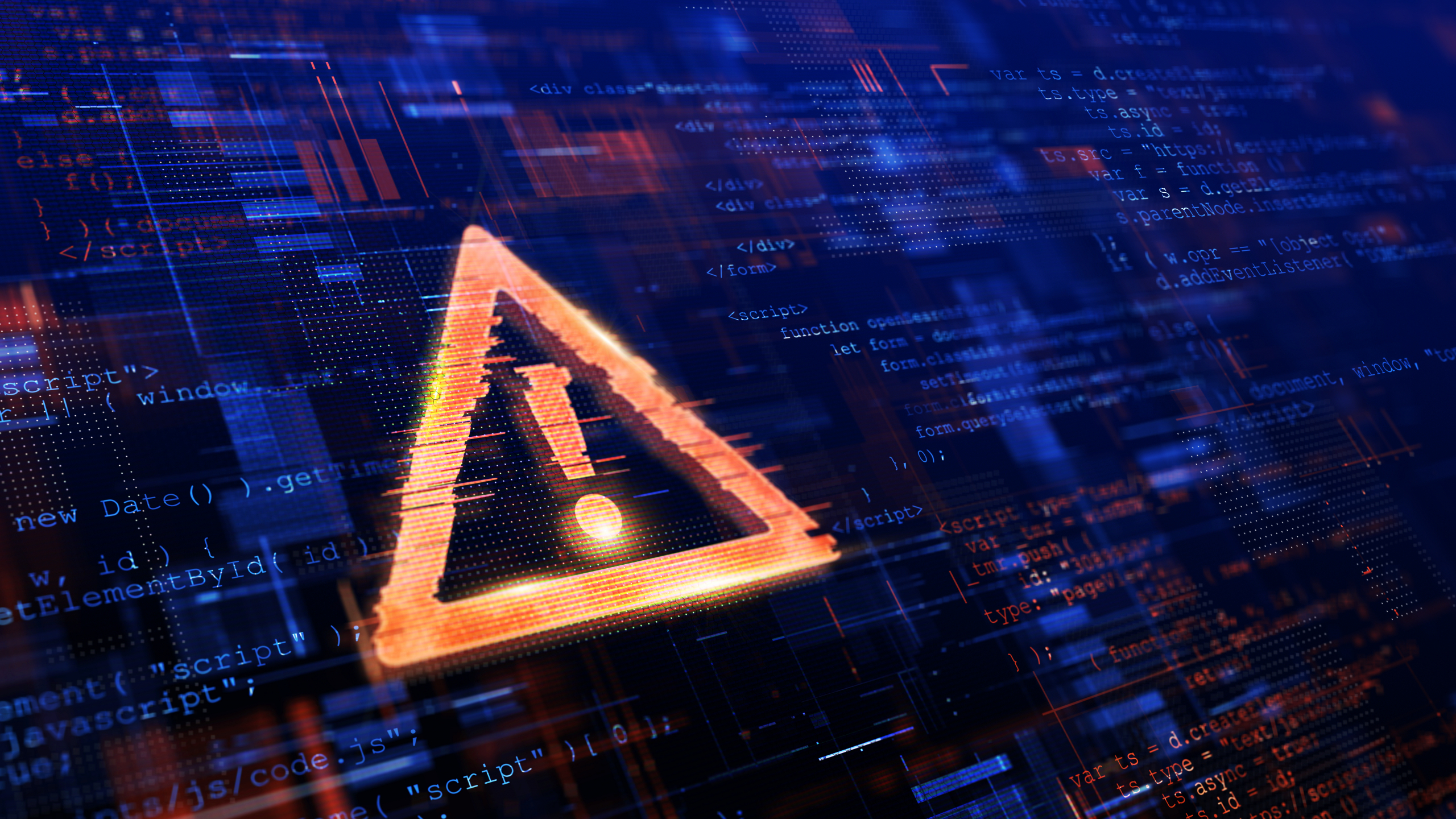 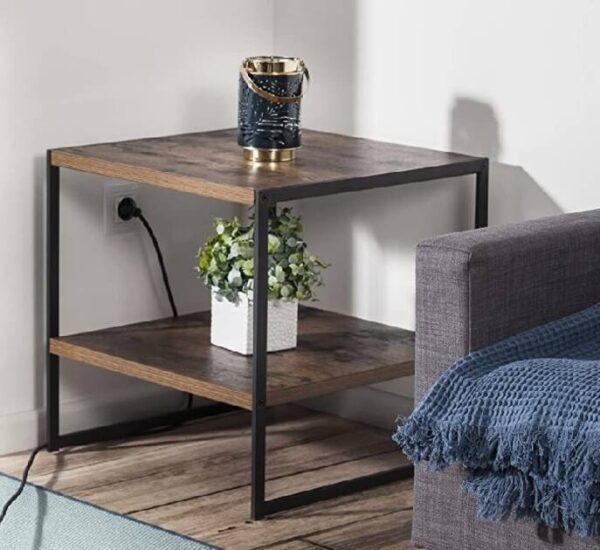 Author Black Swan: “Bitcoin Has Failed Even When It Becomes Worth $100K”