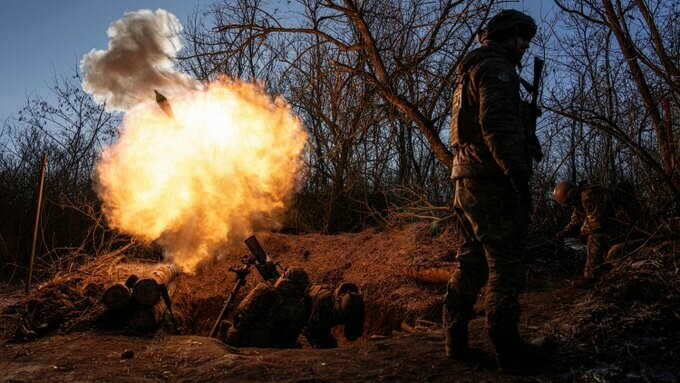 The Ukrainian president appealed to NATO countries to stop Russia. Russia has warned that if NATO countries help Ukraine, the war will take a dangerous turn and threaten the security of the region.

It has been 331 days since the Russia-Ukraine war, Russian bombing continues on many areas of Ukraine, many cities have become piles of rubble and thousands of people are homeless.

The Ukrainian president has appealed that NATO and friendly countries take a tough decision to stop Russia. On the other hand, Russia has warned that if NATO countries provide military aid to Ukraine, then there will be a threat to global security.

Ignoring the Russian threat, the international community is busy helping Ukraine, Britain has decided to send 600 Brimstone missiles to Ukraine to fight against Russia.

The United States also announced to send another two and a half billion dollars in war aid to Ukraine in the form of air defense and armored vehicles, Sweden will send Archer artillery system to Ukraine.

Moscow has also deployed missile defense systems on important buildings, while military exercises between Belarus and Russia are also ongoing.