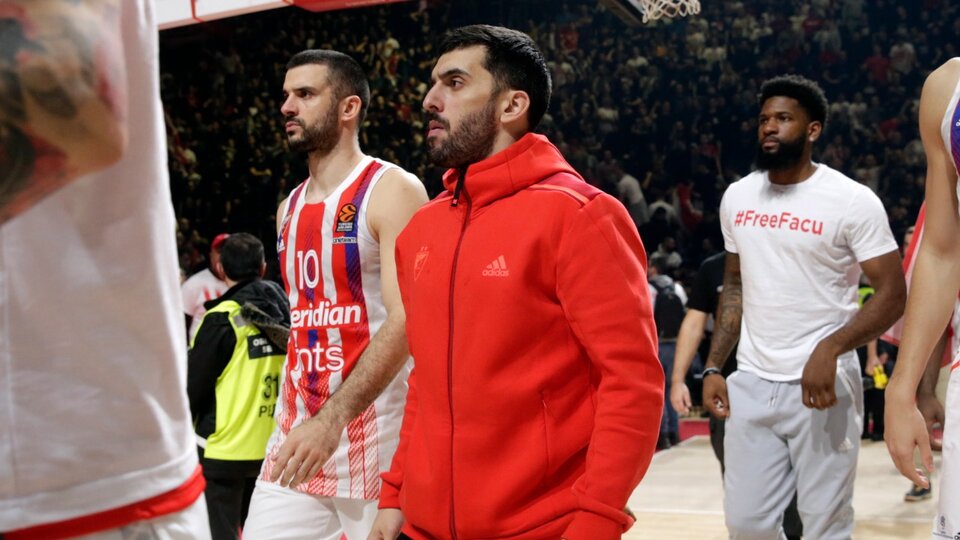 The Argentine point guard Facundo Campazzo will not finally play in the Euroleague basketball after the ruling of this Wednesday of the Court of Arbitration for Sport (TAS), which rejected the request of Red Star of Serbia. The Serbian club is prohibited from incorporating new names for failing to comply with the financial Fair Play rules, although it has time until January 23 to present the last appeal against the Euroleague Financial Panel.

“The only authority I have as CEO is amnesty. It means that you are making everything disappear as if it never happened. That’s what it means,” said Marshall Glickman, the CEO of the EuroLeague. “It wasn’t a question of ‘can Campazzo play or not play?’ He had nothing to do with Campazzo. We have to maintain the integrity of the system, particularly in a situation where we are doing exactly what the Management Control Commission asked us to do,” he detailed.

In addition, the businessman explained in an official statement from the competition: “So, I didn’t feel it was at all appropriate for the CEO to step in and change something that has been going on for quite some time.”

Campazzo will thus miss the games against Zalgiris Kaunas, Partizan, Virtus Bologna, Armani Milano, Maccabi Tel Aviv and ALBA Berlin and would only be able to debut on March 2, in Munich, against Bayern, for the date 26, with nine games still ahead in the Euroleague.