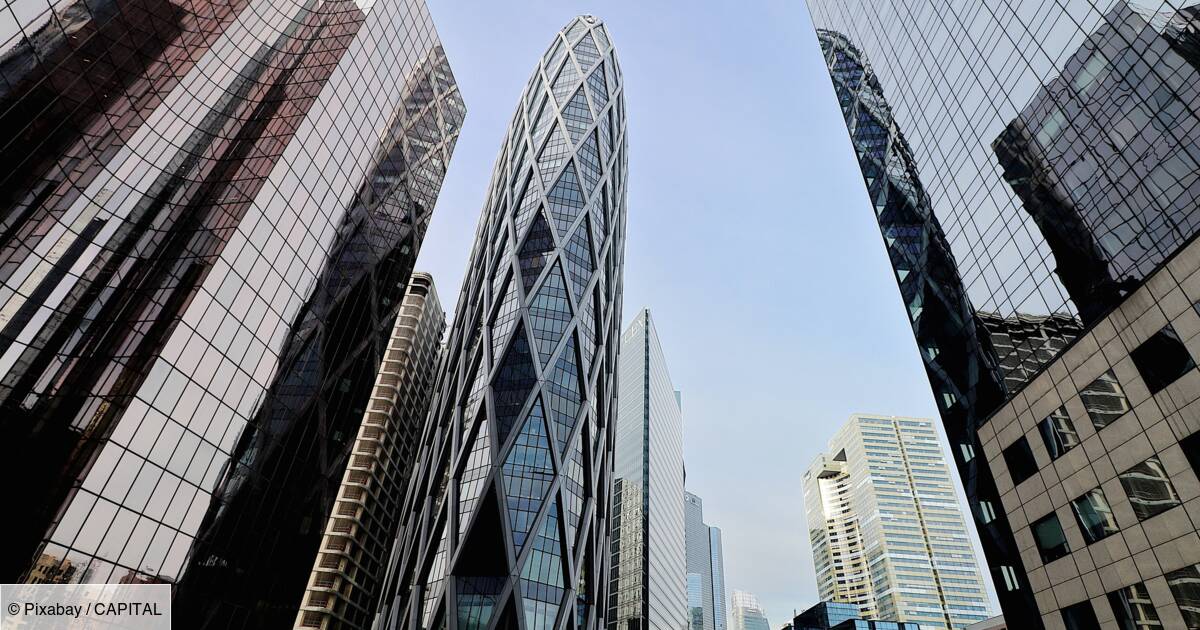 The network of interventions on alarm will reveal its turnover for the third quarter.

Amplitude Surgical announces consolidated revenue of 19.4 million euros for the first quarter of the 2022-23 financial year, up 11.3% at constant exchange rates. The company specializing in surgical technologies for orthopedics for the lower limbs specifies that for its knees and hips activity, activity in France increased by 12.2%, while sales of Novastep, an innovative solution for extremity surgery (foot and ankle), continued to show strong growth in the first quarter and amounted to 4.5 million euros (+28.8% at constant exchange rates).

Eutelsat Communications has announced the appointment of Christophe Caudrelier as Group Chief Financial Officer, effective January 2, 2023 at the latest. He joins the satellite operator after having served as Operating Partner – Finance at Tikehau Ace Capital Partners . A subsidiary of Tikehau Capital, Tikehau Ace Capital Partners is a private investment fund specializing in the sectors of sensitive industries and technologies with more than one billion euros in assets under management.

Saint-Gobain has signed a power purchase agreement (PPA) with the leading energy supplier in Spain, Endesa. This 11-year agreement will come into effect in 2024, and will cover around 55% of Saint-Gobain’s electricity needs in Spain. The electricity supplied by Endesa will be generated by its wind, solar and hydroelectric sites.

Valencia and all Spanish football must throw out Peter Lim