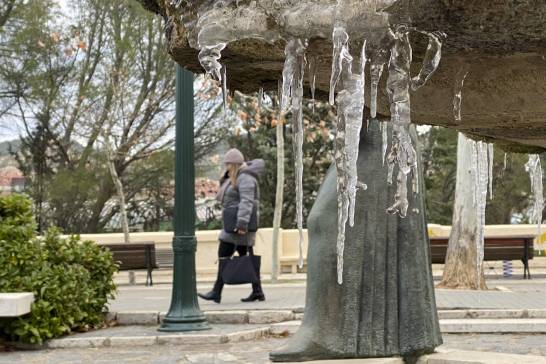 Spain’s population has gradually adapted to extreme temperatures, both hot and cold, since 1989 for the former and since 2009 for the latter.

This is one of the results of a study carried out by the Conselho Superior de Investigação Científica (CSIC), which provides quantitative estimates at a national level of the long-term adaptation of the population to non-optimal temperatures over the last 40 years, between 1979 and 2018.

According to the results, mortality from cold showed a significant reduction of almost three times, while the risk of mortality from heat showed a much smaller reduction and is only observed at the end of the observation period.

Mortality due to cold showed a significant reduction, while that attributable to heat was much lower and is only observed at the end of the observation period.

The minimum mortality temperature, at which the risk of death is lowest, decreased until the most recent decade, between 2009 and 2018, when the optimal temperature threshold increased by almost 2°C in Spain.

The work, which analyzes more than 14 million deaths, was published in the journal Environmental health. 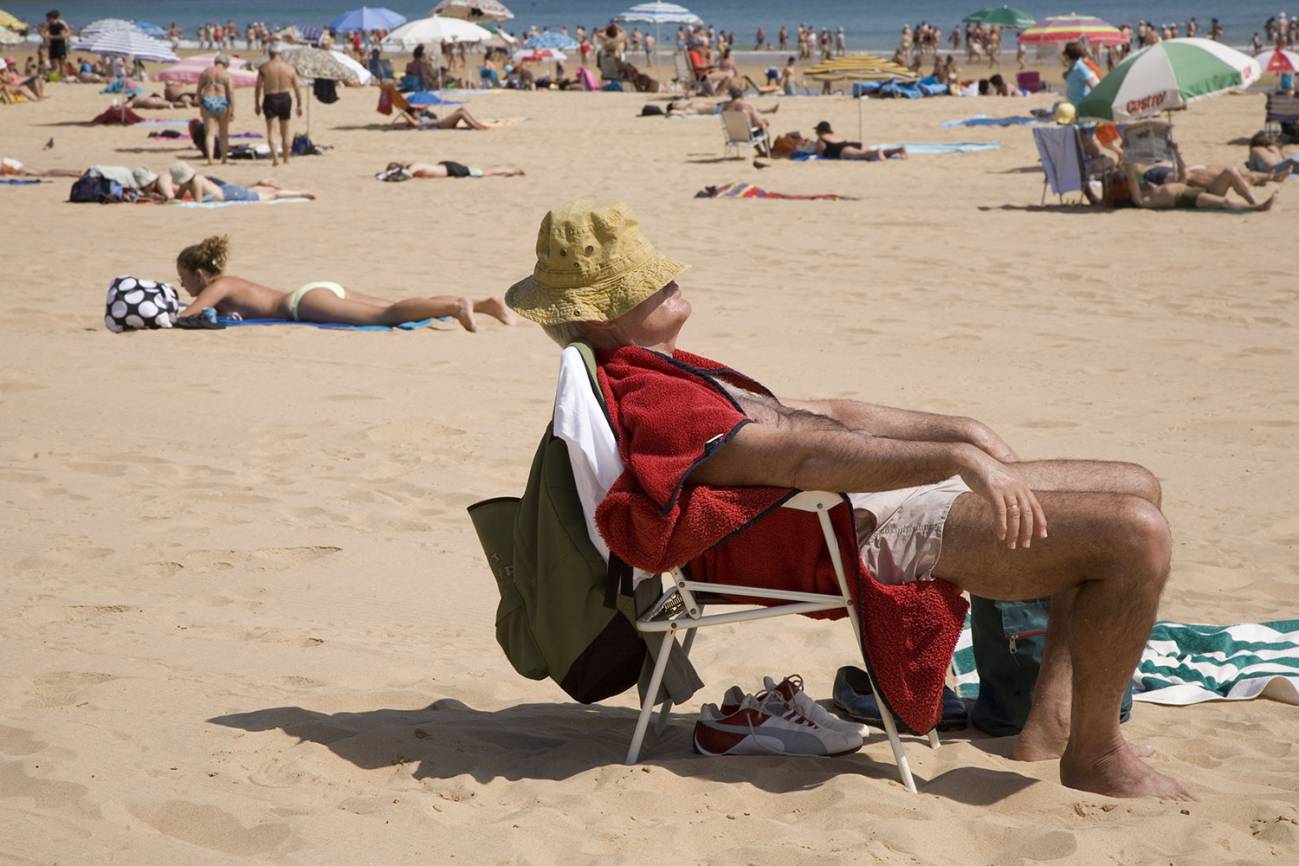 A man sunbathes on the beach. / Joana Costa

“Currently, Spain is one of the countries most affected by rising temperatures and heat waves in the Mediterranean region. Over time, people tend to adapt to new conditions, whether unfavorable or favorable,” explains co-author Dariya Ordanovich, a researcher at the Institute of Economics, Geography and Demography at CSIC, “However, properly assessing adaptation to temperatures non-ideal in the population is complicated, as it requires the joint evaluation of several epidemiological indicators”.

“The minimum mortality temperature is often used as an indicator of the speed of adaptation. The rationale is that if populations become less susceptible to heat, this optimum temperature can be expected to increase over time. In addition, it is also crucial to measure the reduction in the risk of mortality due to non-ideal temperatures”, he adds.

The minimum mortality temperature is often used as an indicator of adaptation speed.

The study shows a wider range of ideal temperatures for hot and cold.

“We could consider that the adaptation to non-ideal temperatures in Spain has been taking place progressively. First, since 1989, for the cold and 20 years later, since 2009, for the heat. Despite this adaptation, there is still a considerable risk of extreme heat to health, as was seen during the summer of 2022”, says Aurelio Tobías, researcher at the Institute for Environmental Diagnostics and Water Studies (IDAEA-CSIC).

For its part, according to Diego Ramiro, director of the Institute of Economics, Geography and Demography at the CSIC, Spain must prioritize the development of a strategy to adapt to climate change. “The increase in temperature and the greater measures of protection and adaptation made the mortality related to cold waves the one that decreased the most”.

“In the current context of inflation and where the cost of energy is higher, it may mean that, in periods of more intense cold, the most vulnerable population, such as the elderly, see their possibilities of protection against low temperatures and that they produce a increase in health problems in this population. But this – he concludes – is something that we will only be able to analyze in detail in the coming months, when the data are available”.

Lebron would break the points record against Oklahoma