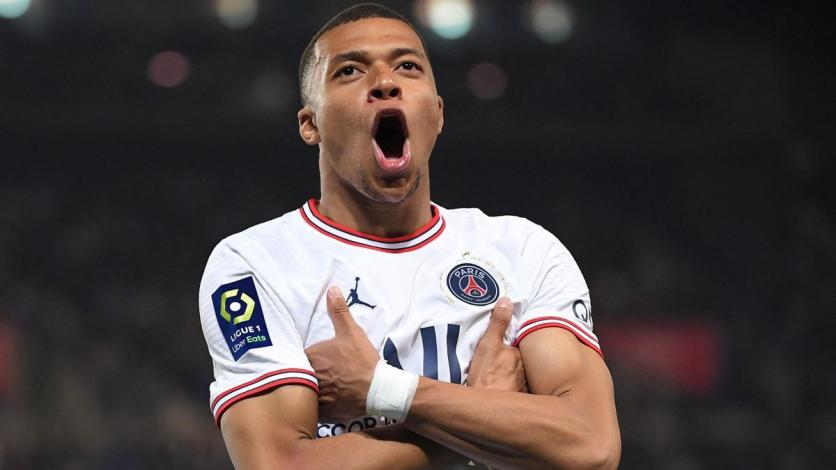 The situation of kylian mbappe continues to be an important issue in the psg. The French attacker ends his contract in the summer of 2024 and the information is being handled that he will press to leave because he is not satisfied with the way the club has worked in recent months, plus they did not fulfill what they promised him in terms of of signings.

As reported by the British newspaper the sunKylian Mbappé has demanded that PSG incorporate Bernardo Silva to agree to stay at the club for much longer. A complicated request, but not

The Portuguese midfielder, considered one of the best players in the world in his position, was the Frenchman’s teammate at AS Monaco from 2015 to 2017 where they reached the UEFA Champions League semi-finals and won Ligue 1.

Bernardo Silva ends his contract with Manchester City in the summer of 2025 and his name has become one of the main ones in recent markets. The FC Barcelona tried the incorporation of him in summer, but failed to reach an agreement with the Manchester City. The English team was asking at that time for a figure close to 80 million euros to let go of one of its stars.

PSG is clear that it will not be an easy operation, but it has become the main objective to boost its rotation in midfield and be able to meet the demands of one of its main stars.

South Africa squad announced for ODI series against England, find out which players got a place