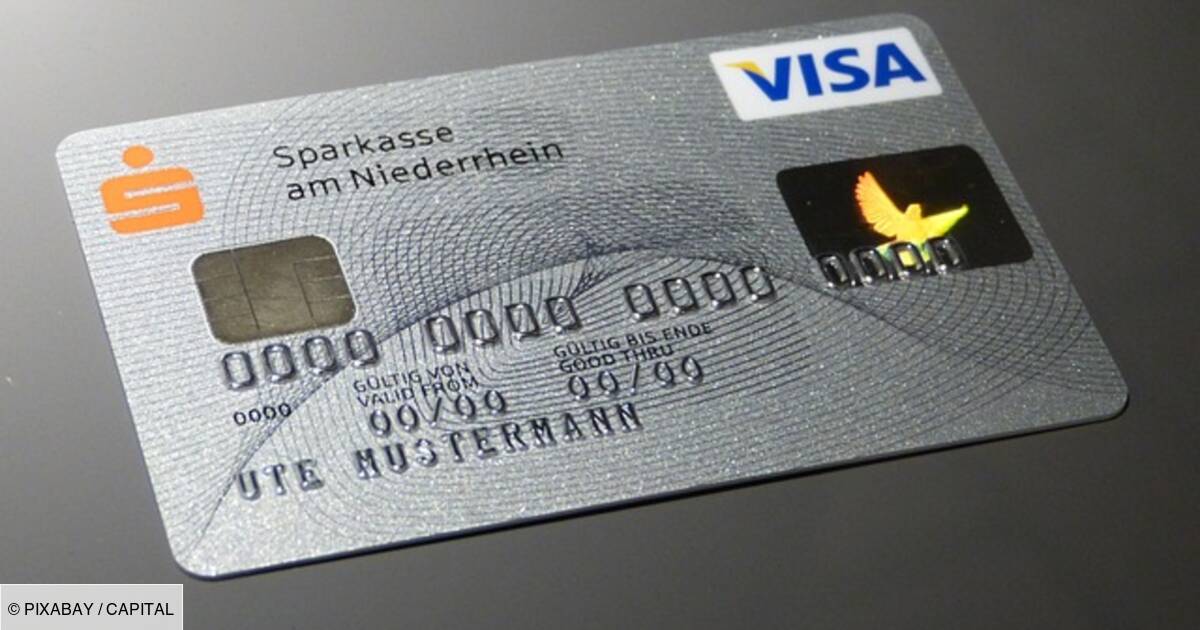 It’s a scam of a new kind, which has unfortunately already trapped many French people. In recent months, there have been multiple reports of vishing scams. Over the phone, scammers pose as bank advisers to their “victims” and attempt to obtain information such as bank account credentials. The crooks make their victim believe that fraudulent transactions are in progress on their bank account, and take the opportunity to offer them a seemingly reassuring “solution”. The word “vishing” is the contraction of the English words “voice” and “phishing”. Le Parisien publishes an investigation about these growing scams.

The biggest pitfall of “vishing” scams lies in the apparent ease and sincerity of the interlocutor pretending to be a banker. Sonia, recently the victim of such a scam, mentions in Le Parisien having had to deal with “a courteous male voice and with all the banking terminology for [lui] report fraudulent transactions”.

Moreover, the scammers do not improvise their misdeeds, by learning beforehand about their future victim. Dany Da Silva, cybersecurity expert at Bitdefender, reminds the Parisian that it may be enough for this to “buy the full profile of the victim” on the Dark Web or on Telegram messaging. Operations made possible according to him by an “increase in data leakage in the last two years”. To make themselves even more credible, they would also not hesitate to “imitate the bank number via call software payable in cryptocurrencies”, explains to the Parisian Romain Vadet, director of customer services at Vade, a company specializing in security of emails. According to the Bitdefender expert, the crooks operate in an organized gang, with some taking care of data recovery and others of calls.

In Le Parisien, a man testifies to having been contacted for “suspicious payments” on his account, the scammer telling him that he called him “with the number for opposition to fraud” appearing on his bank card. He claims to have given him his bank identifiers and his access codes to the bank application. The French Banking Federation, requested by Le Parisien, recalls that a bank adviser “will never ask a customer to communicate his personal information linked to his account” remotely. It is all the more recommended to be wary of this type of scam because some banks refuse to reimburse their customers, considering them to be at fault for having communicated their data.

In case of doubt following the call of a person presenting himself as a banker, it is advisable to contact his bank, in order to oppose and request a repatriation of funds as soon as possible. A reporting platform, Cybermalveillance.gouv.fr, also exists to provide assistance to victims. Jean-Jacques Latour, director of cybersecurity expertise with the platform, tells Le Parisien that these scams are likely to “affect all profiles” of people.